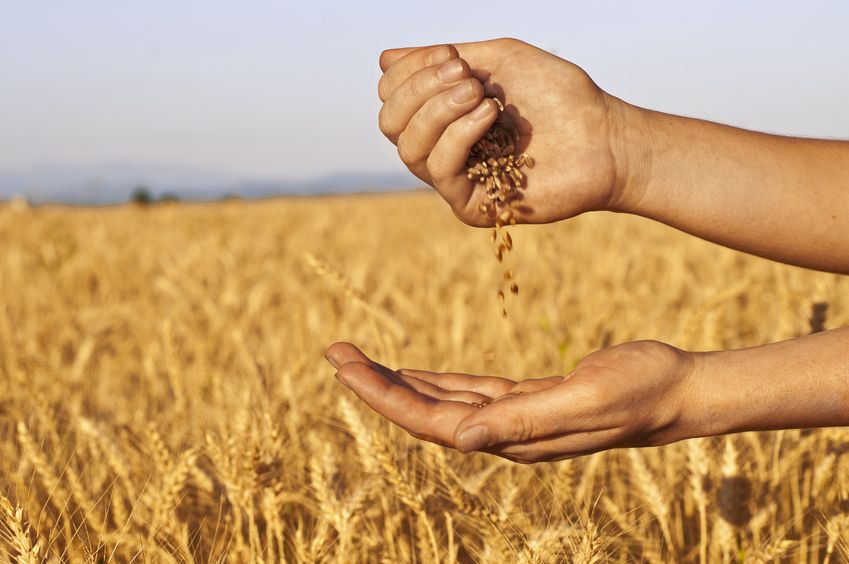 A delegation of Chinese cereal buyers have visited the UK to explore new opportunities for importing British wheat and barley into China.

The four-day visit included a tour of a farm and grain store to showcase the high levels of cleanliness of British grain.

The delegation, who were from the private sector and state-owned companies, also had a tour of Portbury to see what happens to grain once it leaves the farm gate and learn about the intake processes.

They also had the opportunity to meet with representatives of the UK industry as well as Defra officials.

AHDB Export Marketing Executive for Cereals, Dorit Cohen said the visit provided valuable insight to the needs and requirements of the Chinese market.

“The feedback we have received following the visit has been positive,” she added. “While there is a barley protocol in place to allow for trade to occur, meeting the technical requirements has proved challenging.

“These were recently discussed with the Chinese plant health authorities (GACC) in Beijing and discussions are ongoing regarding reviewing the existing protocol to facilitate trade.”

Chinese buyers are keen to find new sources of supply for their wheat and barley needs as their main supplier, Australia, is experiencing a drought and farmers are reluctant to sell their grain.

The ongoing trade tension between the USA and China and the talk of introducing tariffs is also creating uncertainty for the country as America is a supplier of wheat.

The visit follows news of China lifting its ban on exports of British beef in a landmark move for farmers, estimated to be worth £250m in the first five years alone.