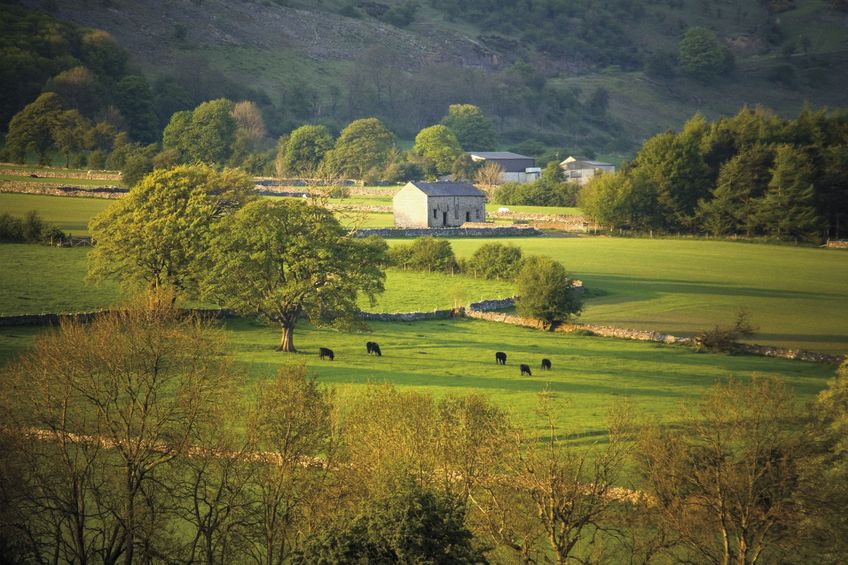 The CLA argues that the Agricultural Tenancies Act, introduced in 1986, is 'regressive' for the industry

A rural group has highlighted the need to 'move on' from the 1986 Agricultural Tenancies Act (AHA) as it is an 'antiquated system'.

Dozens of industry groups have formally responded to joint consultations on improving agricultural tenancy legislation in England and Wales.

The Defra consultations were launched in April and closed for submissions on Tuesday (July 2).

Respond to them, the Country Land and Business Association (CLA) highlighted the need for any reform to avoid prolonging the 'antiquated system' of AHA tenancies.

It argued that the legislation is 'regressive' and that efforts going forward would be better focused on actions which do not require 'time-consuming legislation'.

For example, the government has been urged to develop guidance to raise awareness of the more flexible Farm Business Tenancies (FBTs), optimise the legislative framework which surrounds them, and creating advice around retirement and succession planning.

“With the significant challenges facing the farming industry in the future, we need to move on from the AHA structure of the past.

“We welcome the opportunity to engage, but strongly feel we shouldn’t be tinkering around the edges of a system which has fundamental flaws, and which is widely felt to not work for either tenants or landowners,” he said.

Meanwhile, the Tenant Farmers' Association (TFA) expressed disappointment over the consultations because it 'devoted so little' to improving FBTs.