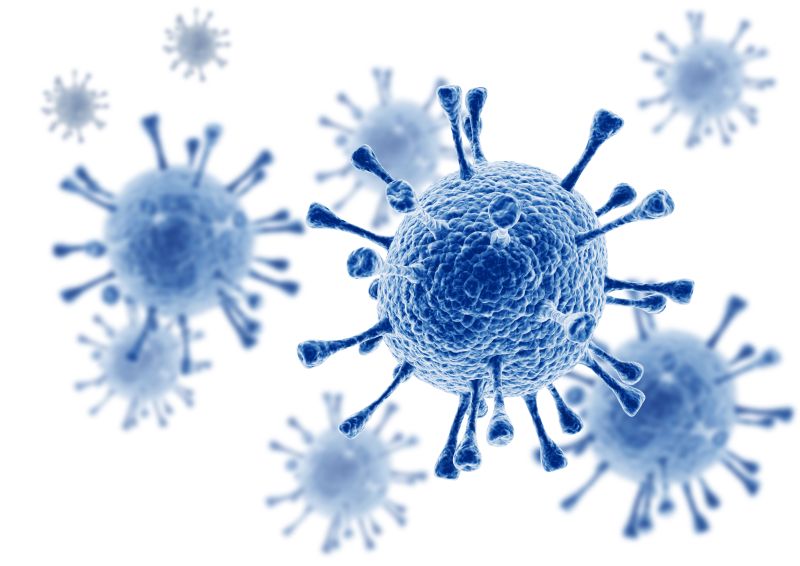 Because of their potential to reduce, or in some scenarios even supplant, the use of antibiotics, plasmas could be key in the fight against AMR

The use of cold plasma technology may have the potential to transform UK farming and commercial food production, experts say.

The technology has the ability to reduce harmful chemicals and antibiotics in the food chain.

It is thought that it could be available for use outside of laboratories - for example by food producers or farmers - in as little as three years time.

A newly-opened laboratory will investigate plasma, which aims to use the technology to lessen the threat of anti-microbial resistance (AMR).

The Centre for Plasma in Agri-Food (AgriPlas) has been officially opened at the Institute for Global Food Security at Queen's University Belfast.

AgriPlas is the first of its kind in Europe; its focus will not only be pioneering research into cold plasma – partially or wholly ionised gases that have antimicrobial properties – but also its application.

The research facility will work closely with the UK and European agri-food industry, as well as other stakeholders such as farmers.

It'll work on a number of projects to explore the use of plasma technology in, for example, veterinary treatments, prolonging shelf life of agri-food products and farm biosecurity.

Because of their potential to reduce, or in some scenarios even supplant, the use of antibiotics, plasmas could be key in the fight against AMR.

Plasma can also speed up seed germination, resulting in increased yields for farmers.

Centre for Innovation Excellence in Livestock (CIEL), one of the UK’s four Agri-Tech Centres, has supported the creation of AgriPlas by investing £350,000.

Lyndsay Chapman, CEO of CIEL said: “Cold plasma presents an exciting alternative to a range of anti-microbial treatments at different stages in the supply chain.

“It’s cutting-edge technology and the research expertise here could be revolutionary. It offers the potential to transform commercial food production and brings a new dimension to the research capability offered by CIEL.”