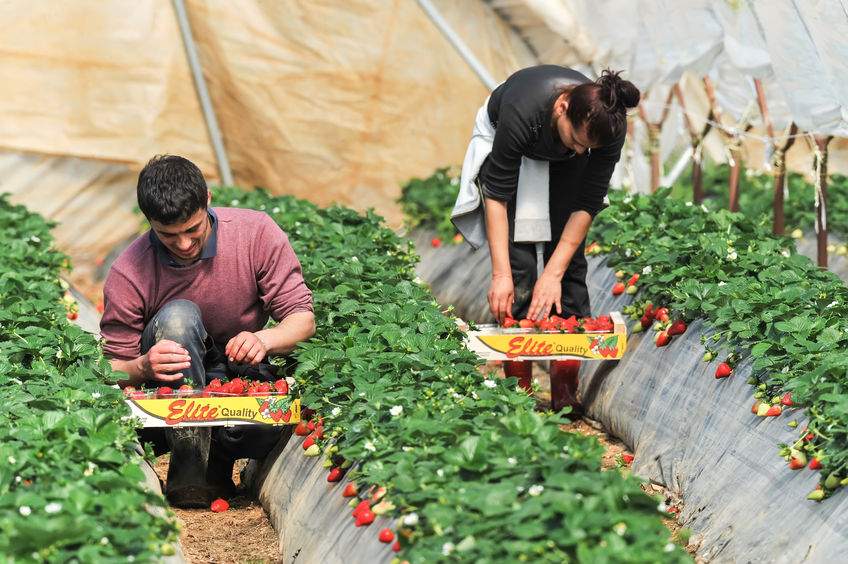 The Home Affairs Committee has called on the government to create a new Seasonal Agricultural Workers Scheme as farmers urge the need for more low skilled workers.

The farming industry has a big challenge to find and maintain high levels of low-skilled farm labour once the UK leaves the EU.

Until its closure in December 2013, the government operated seasonal immigration programmes for those employed in the agriculture and food production industries.

The Migration Advisory Committee has reported that most in the farming industry had positively gained from the Seasonal Agricultural Workers Scheme (SAWS).

It found that it was well managed by the Home Office, growers got a supply of efficient labour, migrants received a good wage, British workers were not displaced and integration issues were limited as SAWS workers usually lived on the farm.

The seasonal programmes were closed as it became clear that demand for workers could be met from the EU under freedom of movement, particularly once restrictions on the number of Bulgarian and Romanian migrants allowed to come to the UK were lifted on 1 January 2014.

The Home Affairs Committee report, published on Monday (15 January) said: "Employers in the agriculture sector said that they were unable to recruit sufficient low skilled UK workers — particularly for seasonal work moving from farm to farm.

"The Government should consider a new Seasonal Agricultural Workers Scheme as there is already evidence that access to UK and EEA labour markets is insufficient to meet current demand. The objective of any such scheme would be to meet labour and skills shortages in the sector."

The deputy president of the NFU has previously said that "food is rotting in the fields" and still the industry sees no action to remedy it.