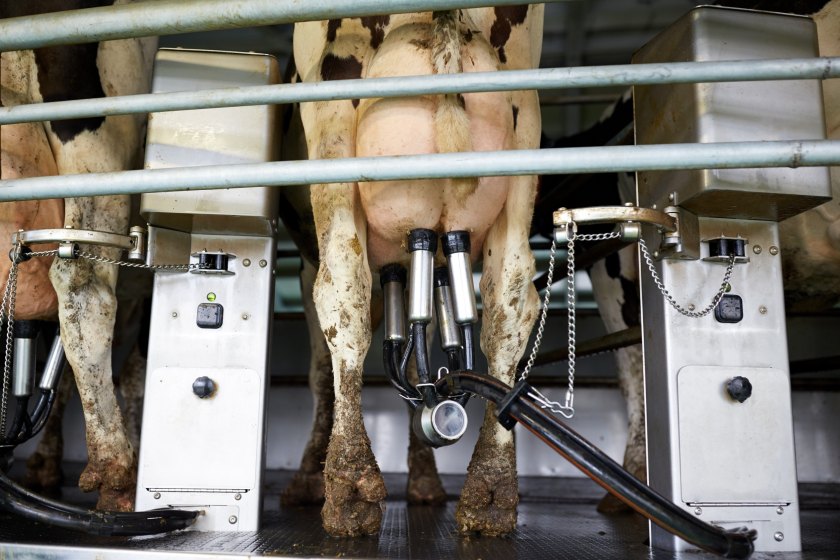 Farming's position as a critical industry has been 'undermined' by the government in its review of the Energy Bill Relief Scheme, NFU Scotland warns.

The union says it is 'deeply concerned' that farming businesses will be classified as non-high energy businesses following the scheme's review.

The scheme was announced in September 2022 following a spike in energy prices, providing a lifeline for many firms that risked going bust without the support.

For high energy businesses, likely to include those who manufacture and process food, they have been offered support for electricity that amounts to £89 per megawatt hour (MWh) with a price threshold of £185 per MWh.

For gas, the relief for these businesses is £40 per MWh, with a price threshold of £99 per MWh.

The government's website indicates that it will publish further information on the relief scheme by the end of March 2023.

This will include guidance for firms that believe their operations are not correctly classified by Standard Industry Classification (SIC) code.

NFU Scotland says it will continue to press for farm businesses to be eligible for the higher rate of relief, as failure would "condemn consumers to a further escalation in food prices".

Farms, particularly those reliant on electricity to rear livestock and store fresh produce safely, will "struggle to absorb the huge hikes in energy that they face in the year ahead".

The union’s intentions survey, which closed this week, is likely to illustrate the significant changes already taking place within farming businesses in response to unprecedented input prices and flat-lining output prices.

NFU Scotland's President, Martin Kennedy said having farmers potentially missing out on the highest level of support would undermine the UK's ability to produce food.

“The case for including farming at the highest level is robust. Last year, NFU Scotland submitted a response to the UK government review on business energy support.

"As we demonstrated throughout the pandemic, agriculture, and the commitment to keep food and drink on the table, was clearly a key part of the Critical National Infrastructure (CNI).

"The UK government must choose to fully recognise that."