Concern over NI farmers' access to genetics after 1 January 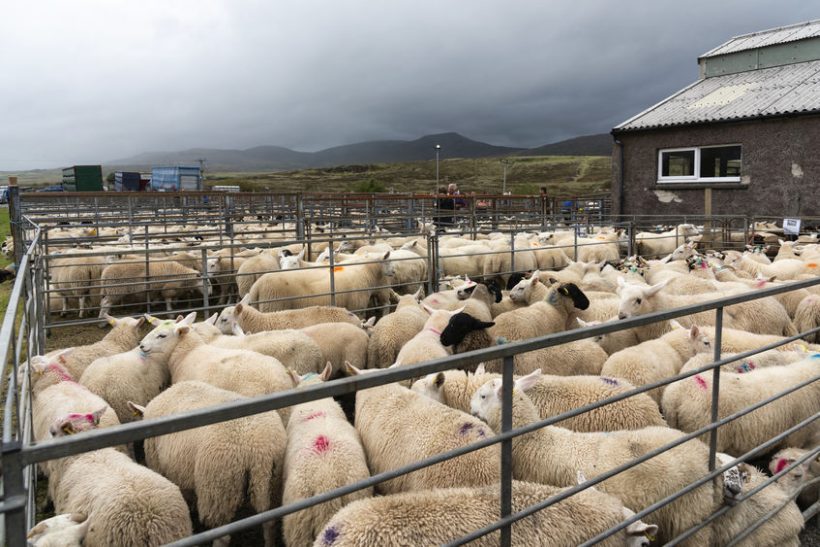 Implementing new rules that interfere with trade between Britain and Northern Ireland will have a 'detrimental effect' on farmers' access to genetics, a union has warned.

Britain will be treated as a third country after the end of the transition period, adding 'extra complications' when transporting livestock to NI, the Ulster Farmers' Union (UFU) says.

NI farmers rely heavily on sourcing breeding stock from the British mainland, and any inability to access these animals in the future 'could threaten' the region's farming industry.

In the UK government command paper published 10 December, it stated that the co-chairs of the EU-UK Joint Committee were 'securing additional flexibilities and adaptations to support NI businesses’.

But the UFU says that, so far, 'no acceptable solution' has been found for sanitary and phytosanitary checks for animals moving from Britain to Northern Ireland.

"Without the ability to source animals from outside NI’s gene pool, farmers will find it difficult to identify new bloodlines within a very short period of time."

Mr McCammond said the issue of livestock trade between GB and NI 'affected family farm businesses across the country'.

"The UFU have been actively working on this issue for some time and are engaging with all stakeholders and government to find a workable arrangement.

"Farmers require clarity enabling them to make effective decisions going into 2021 and beyond,” he added.