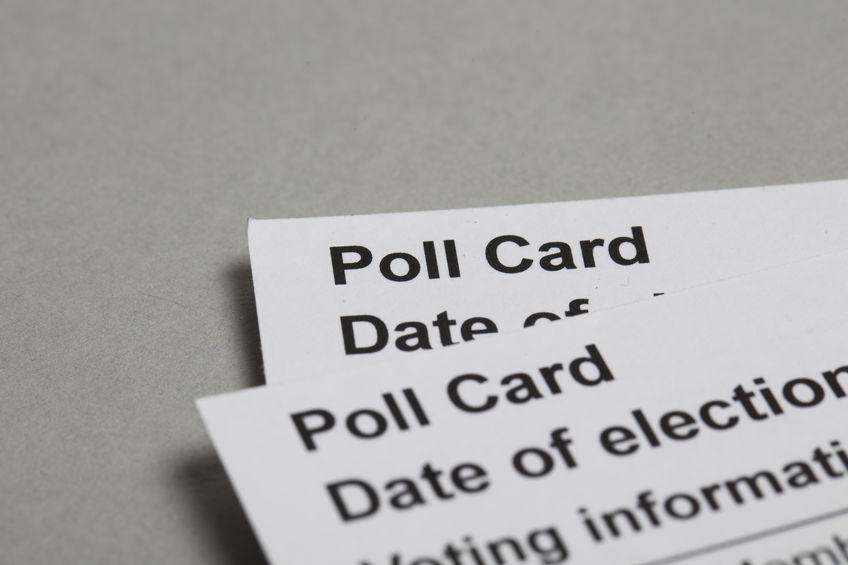 The next government has been urged to ensure a 'strong and positive' agricultural policy as farmers raise concerns over the lack of pre-election debate the industry is receiving.

As the UK enters the final days of the general election campaign, debate has been inevitably dominated by Brexit and the future of the NHS.

But discussions centred around the future direction of food and farming have been given little attention.

The main parties' manifestos have barely mentioned the topic, concerning one industry group, the Tenant Farmers' Association (TFA), in particular.

Its chief executive, George Dunn said: “Very little of the debate has focused on the future of our agricultural industry and the 70% of the landscape it covers.

“Our farmers are in the driving seat to deliver across a range of societal needs. This starts with producing great quality food to high environmental, animal welfare and social standards.

“We can add to this landscape, biodiversity, clean air, renewable energy, carbon storage and sequestration and the vital backdrop to our important tourism industry.

“However, we put all of this at risk if we fail to ensure that farmers can secure a sustainable level of profit from their businesses.”

The group has raised concern over some of the detail given in party manifestos, for example, Labour's pledge to scrap the badger cull and a possible Conservative move to ban live exports post-Brexit.

It said that scrapping the cull would do 'serious damage' to farmers, as would banning live exports.

Mr Dunn said: “Abandoning the badger culls as part of our armoury to control bovine TB, when in fact they are beginning to show real impact, would do serious damage to the sustainability of livestock farming.

“Banning live animal exports might sound like a good idea from an animal welfare perspective, but this trade is already heavily regulated to ensure the highest standards of animal welfare apply.”

The TFA said it is also seeking from the parties a 'greater degree of common sense' about how the UK can achieve goals to be carbon neutral by 2050.

In comparison to global agriculture, UK agriculture is already two and a half times more carbon efficient in terms of emissions

It comes as the NFU recently urged the next government to develop policies that 'empowers' British farmers to reach the industry's net zero goal.

“We are urging politicians to think very carefully about the decisions they take to ensure there are no unintended consequences from their policies,” he said.