Concerns raised over availability and capacity of UK abattoirs 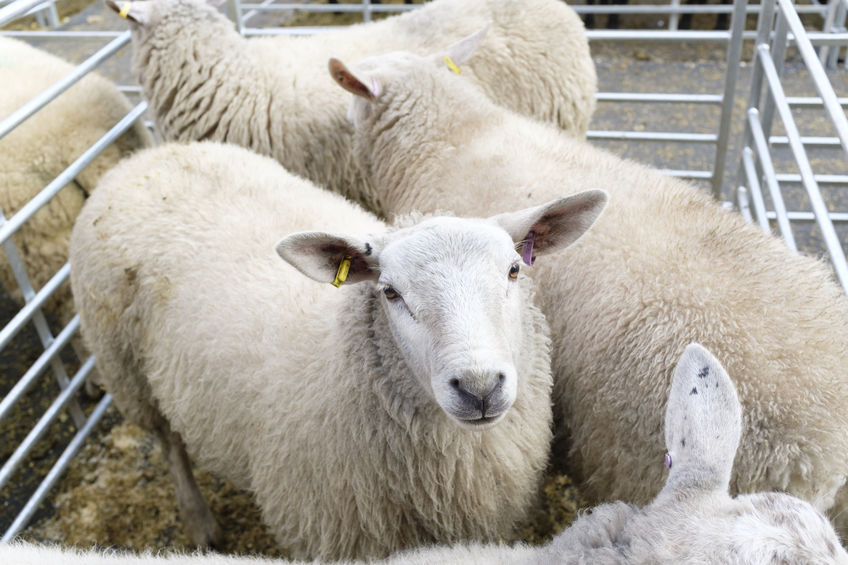 Sheep producers have raised concerns over the availability and capacity of UK abattoirs after the government announced a ban on live exports.

The UK is set to become the first European country to end live exports after new powers were unveiled seeking to boost animal welfare.

The second Animal Welfare Bill was launched last week as part of the government's ambition to 'protect pets, livestock and wild animals'.

But the National Sheep Association (NSA) has now questioned the sector's capability of meeting some of the wider implications of the Bill.

Particularly, the Bill's aim of reducing travel time from the point of production to slaughter 'needs to also address the availability, capacity and location of abattoirs and slaughter facilities'.

The NSA added there was also a 'real shortage' of staff and labour at these smaller sites.

Chief executive Phil Stocker said: “For years we have heard that the UK has over capacity in slaughtering, and in theory, this might be correct.

"But with increased stock to be slaughtered, pressure on journey times, and a shortage of available labour there needs to be investment in options rather than just the application of restrictions."

To be able to cater for a ban on live exports, the group believes there needs to be sufficient locally placed abattoirs in livestock rearing areas with attention given to their operation to ensure they can provide the appropriate service.

Most farmers want to keep journeys to slaughter as short as possible, the NSA explained, but there still needs to be choice and competition in order to maintain prices.

Recent government policy has led to a steady decline in the network of small-to-medium-sized, multi-species abattoirs in the UK.

A report by the All-Party Parliamentary Group for Animal Welfare (APGAW) on small abattoirs highlighted the decline of abattoirs since the 1930s.

The number of licensed abattoirs in the UK has decreased from 30,000 registered in the 1930s to around 250 today.

The loss of smaller, local abattoirs has meant that livestock have had to travel longer distances within the UK.

The NSA explained that there was also an obstacle for those trying to establish local and direct supply chains at a time when there was growing consumer interest.

For some farmers in the South East of England, the closest facility has been across the channel in France, according to the group.

Mr Stocker said there was also 'added frustration and disappointment' for the sector as the government explored trade deals with other countries, such as Australia.

"Trade deals are now being explored and agreed that threaten our standards and values, simply offshoring practices not allowed here and pushing things conveniently out of sight.

"The UK government has set its stall out clearly regarding ambitions for animal welfare with the launch of this Bill," he added.