Consumers may soon be eating gene-edited food, according to scientists 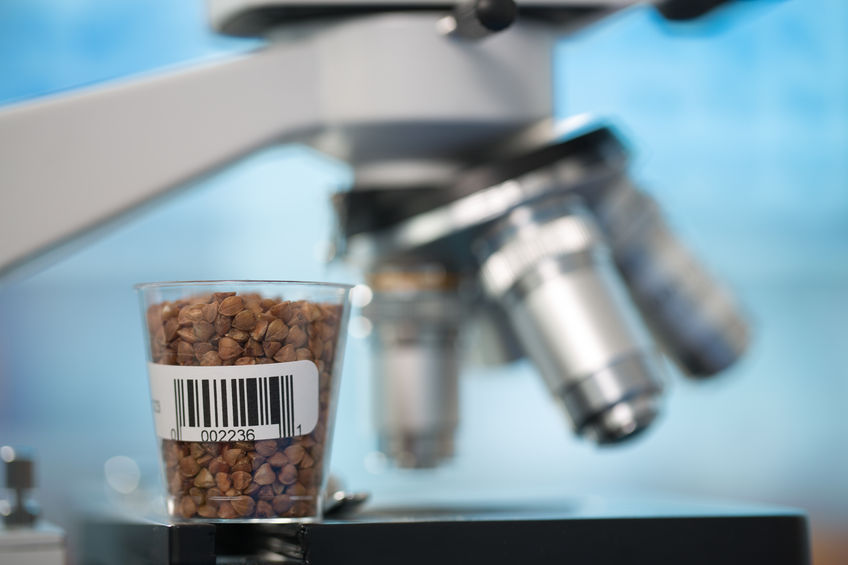 There have been major advances in gene technology, and the regulatory environment needed to keep up

Consumers will soon be eating gene-edited foods that have added nutrients, potatoes and apples that do not turn brown, and mushrooms with a longer shelf life.

According to scientists at the University of Queensland, gene technology is a potential game-changer for agriculture.

Consumers will soon be eating gene-edited foods that have added nutrients, and the next generation of genetically altered foods is currently waiting for regulatory approval.

UQ Queensland Alliance for Agriculture and Food Innovation Director Professor Robert Henry said: “While most consumers don’t understand what gene editing is, many also don’t understand genetics or the conventional breeding techniques that have been delivering us new and improved foods for centuries.”

Professor Henry said there have been major advances in gene technology, and the regulatory environment needed to keep up.

Gene editing involves a snip or tweak of DNA at precise locations on the genome, using technologies such as CRISPR.

“Gene editing is the same as conventional breeding but a faster, safer and a more precise process – with benefits to human health as well as agriculture and food,” Professor Henry said.

He said gene editing had not attracted the controversy surrounding GMOs from consumers.

“We have not had the same public response, because gene editing does not require inserting new genes into the cell’s nuclei.”

Researchers in China and the United States have already successfully edited the genomes of human embryos to correct disease carrying mutations.

Professor Henry said there would soon be similar innovations in the crop, horticulture and livestock industries.

“Gene editing allows us to do things more efficiently and faster than we are able to do with conventional genetic improvement and plant breeding.”

Professor Henry said that the technology was advancing rapidly and regulatory considerations needed to encompass more than technological tools or processes.

Indeed, a genetically improved potato designed to have resistance to a devastating global plant disease has successfully come through the first year of field trials, and scientists have recently created genetically modified pigs that have a quarter less fat than normal pigs.