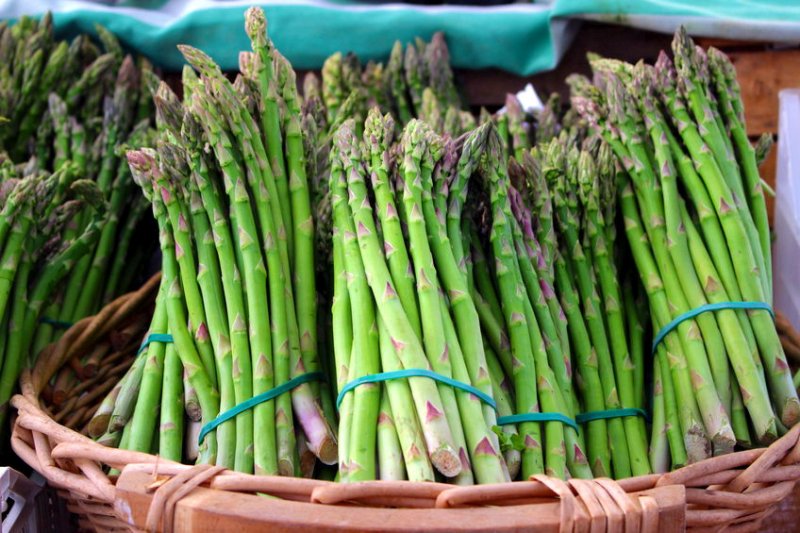 Agricultural workers from Eastern Europe are being flown to the UK to plug the labour shortfall on British farms caused by the Covid-19 crisis.

Up to six charter planes will land in the United Kingdom between now and the end of June, the firm confirmed.

Cambridgeshire-based G's Fresh, one of the UK's biggest vegetable producers, confirmed it had chartered two of the flights.

The firm needs 3,000 farm workers next month at the start of the spring onion harvest, followed by the pea and bean crop in June.

It comes as British farmers warn that the Covid-19 restrictions set up last month could leave crops being left unpicked and higher prices.

Most seasonal workers who come to the UK arrive from countries such as Poland, Bulgaria and Romania.

But recent estimates by the Country Land and Business Association (CLA) show that there could be a shortage of 80,000 workers due to the coronavirus crisis.

The substantial shortfall comes despite a farm labour campaign successfully signing up over 27,000 British people to help pick fruit and vegetables.

However, only around 4,300 of the applicants have taken up the offer of an interview so far.

The Romanian passengers leaving the flight from Stansted today will be transported to farms around East Anglia.

The pickers will observe social distancing regulations and will not be allowed to leave Romania if they show symptoms of the virus.

A Defra spokesperson said it was 'working hard' to give farming businesses the support they need.

"We are encouraging as many people as possible to take part in seasonal working opportunities across the country to help bring the harvest in, and recruitment efforts by industry are well underway," the spokesperson said.