Cost of essential food items could rise by 15% this summer 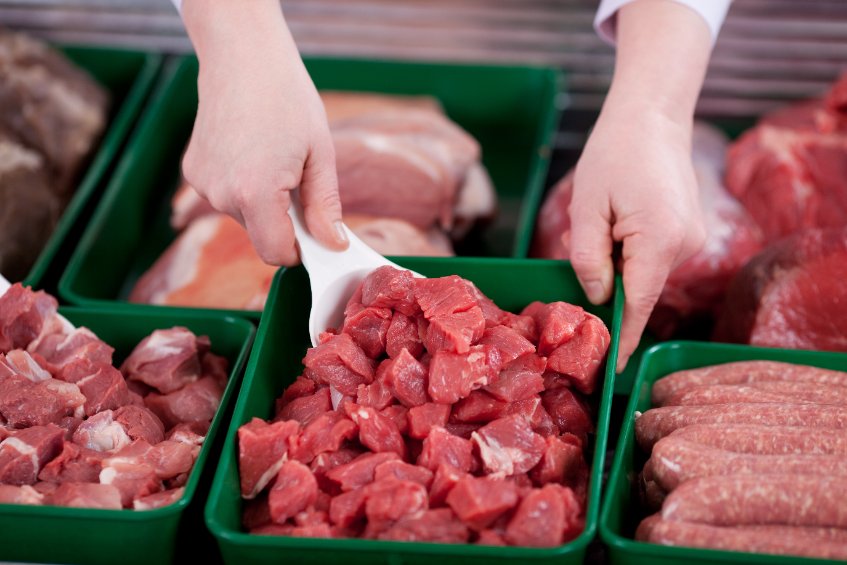 The strongest inflation pressure is expected to come from meat, cereal products, dairy, fruit and vegetables

The cost of essential food items such as meat, dairy, fruit and vegetables is likely to surge by a further 15% this summer, analysts have warned.

Food price increases will last much longer than initially predicted, according to the Institute of Grocery Distribution's (IGD) latest report.

This is due to issues such as the Ukraine war, pre-existing supply chain challenges and the "limited effectiveness" of monetary and fiscal policy.

Inflation in the farming industry has also soared to levels not seen in decades, with inflation now standing at 30.6%.

The organisation's report warns that the UK economy is facing its strongest period of inflationary pressure since the 1970s.

The predictions will likely deliver yet another blow to the most vulnerable households in the UK, who will be hit the hardest by the spike in food and drink prices.

IGD calculates that the average monthly spend on groceries for a typical family of four will reach £439 from January 2023 – a major rise from £396 in January 2022.

The strongest inflation pressure is expected to come from meat, cereal products, dairy, fruit and vegetables, the report explains.

In particular, products that rely on wheat for feed, such as white meats, are likely to see prices soar in the short term.

IGD predicts that the acceleration in food inflation is likely to last until mid-2023. And the UK food industry is "uniquely exposed" to pressures due to a reliance on food imports and the impacts still being felt from Brexit.

"This will undoubtedly leave many households – and the businesses serving them – looking to the future with considerable anxiety.

"If average food bills go up 10.9% in a year, a family of four would need to find approximately £516 extra per year.

"We are already seeing households skipping meals – a clear indictor of food stress."

The report also highlights the predicted rate of inflation is likely to push the economy into recession or, at least, into “stagflation”.