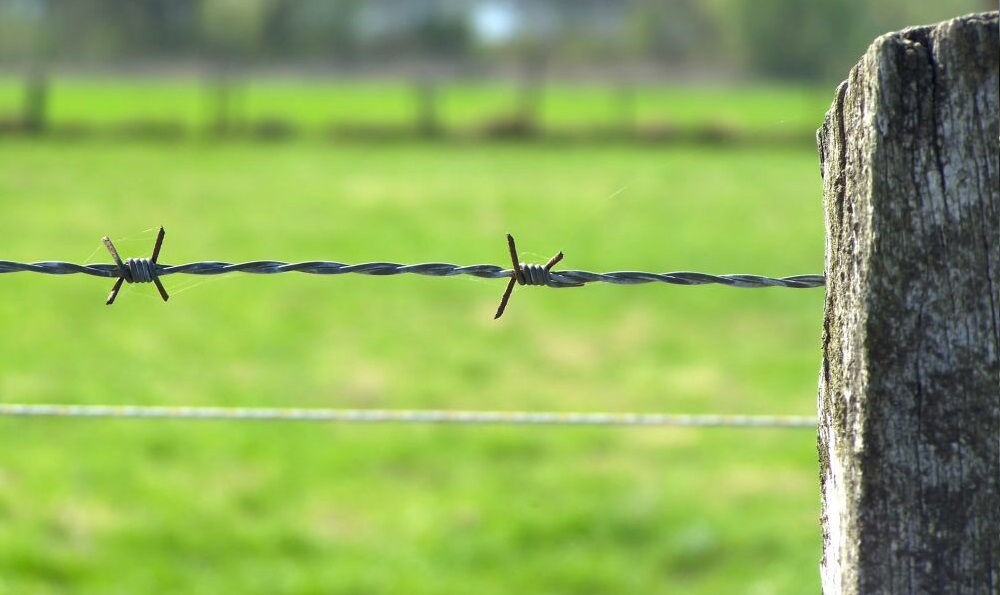 As a member of the Partnership for Action Against Wildlife Crime (UK), the Countryside Alliance has joined Derbyshire Constabulary in calling on anyone with information about recently reported cases of raptor persecution in the Peak District National Park to contact the police.

Although Incidents of raptor persecution are reducing, with the number of confirmed incidents of illegal killing falling by 33% according to the latest figures, it is time to consign it to history.

Any incident is totally unacceptable. Tim Bonner, Chief Executive of the Countryside Alliance said: “There is no excuse for illegally killing a bird of prey, and anyone who knows anything about these crimes should contact Derbyshire Police. The selfish actions of a small minority are a danger to the wildlife and conservation of our countryside, and the enormous investment that so many put into that.”

Information can be passed to the police directly, or anonymously through Crimestoppers by ringing 0800 555 111.