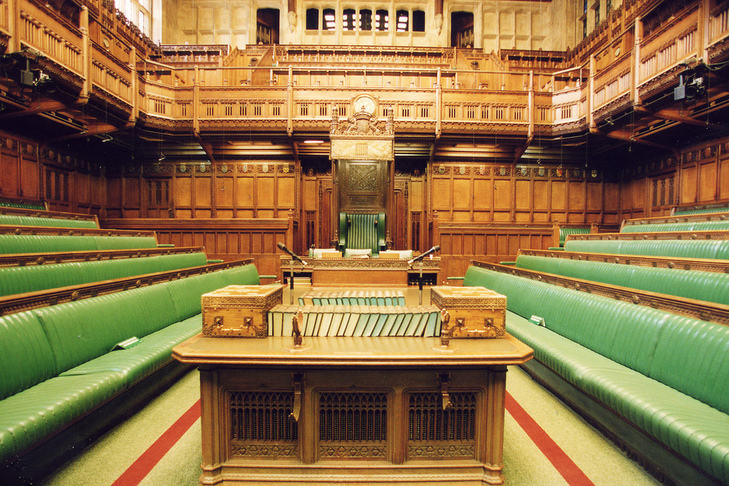 The Countryside Alliance has raised concerns that a draft Animal Welfare Bill could be turned from a bill to protect animal welfare to one which promotes animal rights.

The rural organisation said it has concerns over how the Government’s draft Bill is "structured".

The draft Bill was published shortly before Christmas by Defra Secretary Michael Gove in response to concerns that the legal duty to have regard to animal welfare when making and implementing policy would be lost when the UK leaves the EU.

It follows widespread media attention after a House of Commons debate, wherein MPs voted down an amendment to include the principles set out in Article 13 in the EU (Withdrawal) Bill.

Since Article 13 has its origins in a treaty rather than a regulation, it did not qualify to automatically transfer into UK law as part of the EU (Withdrawal) Bill.

It led 1,200 people in the veterinary industry to sign a letter urging the government to enshrine the notion that animals are sentient into British law.

The widespread media attention triggered Defra Secretary Michael Gove to confirm that the UK government will continue to recognise animal sentience after the UK leaves the EU. He said the UK will become a world leader in the care and protection of animals.

The draft Bill also seeks to increase the maximum sentences for animal welfare offences from 6 months to 5 years imprisonment.

The organisation said farmers know of the need to avoid causing animals unnecessary suffering and of acting humanely in their dealings with animals.

However, whilst it supports the general principles behind the proposed legislation, the Countryside Alliance has concerns about how the draft Bill is "structured".

It said there are concerns over the "wisdom of creating an open-ended duty on Government Ministers to have regard to the welfare of all animals across all areas of policy".

The Countryside Alliance said this could not only "limit and curtail" the activities of farmers and land managers, but also become an "obstacle" to policy development across government.

It said any decision that might have animal welfare implications could be challenged in the courts on the grounds that a Government Minister had failed to have regard to “the welfare needs of animals as sentient beings”.

In a statement, the organisation said: "We have expressed these concerns in our submission to a public consultation by Defra on the proposals in the draft Bill and also submitted written evidence to the Commons Environment, Food and Rural Affairs (EFRA) Select Committee which is scrutinising the draft Bill ahead of any legislation being introduced into Parliament.

"Many of our concerns were shared by the legal experts who gave oral evidence to the EFRA Committee on 17 January.

"We will continue to raise these concerns in Parliament to ensure that any proposals taken forward balance the need to take account of animal welfare with other interests, and are not used to advance an animal rights agenda."