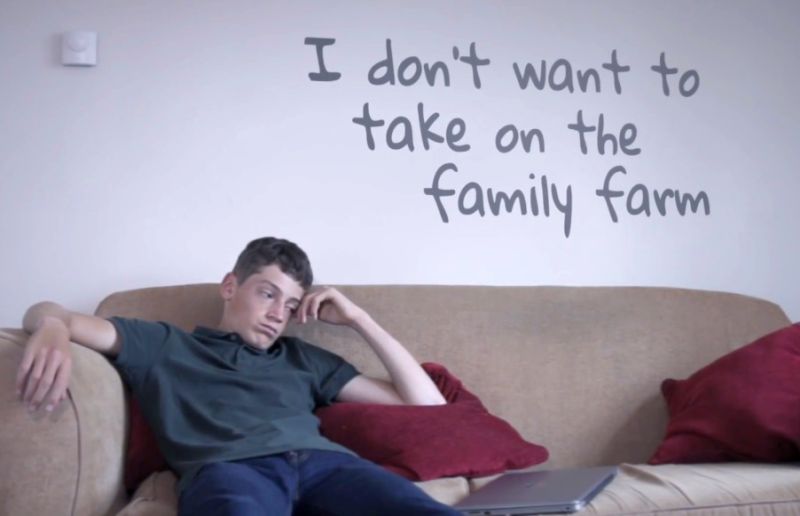 A new training session has been devised for young farmers to cut through the 'complication and difficulty' of the succession conversation.

The course has been designed to talk about the overall concept of succession planning and the important part communication plays.

Developed by the National Federation of Young Farmers’ Clubs (NFYFC) and Savills, it is now available for YFC members to use at the start of the new membership year.

The course, which has been designed to run during a club meeting, highlights the skills needed to begin the conversation and the positive effects of planning within a variety of situations.

It'll also look at the consequences of inadequate succession planning.

Charles Skelton, Food and Farming Consultant for Savills, said: “Often the whole topic seems too complicated and difficult to sort out so people ignore it, which leads to problems.

“Understanding, unpacking and talking about succession is a great start.”

The module, which has been supported by Defra, complements the succession video and guide that were launched last year by NFYFC.

The short film – We Really Need to Talk – was aimed at encouraging people to start thinking and talking about succession.

It showed a family struggling to communicate about the farming business and gave advice on how to resolve these issues.