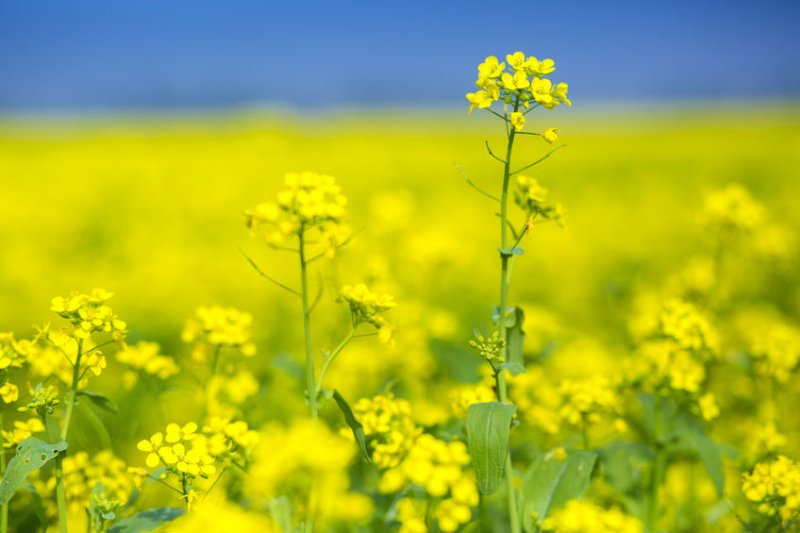 Cover crop strategies designed to protect margins, capitalise on farm payments and maximise environmental benefits are essential to farmers, according to new study.

The ADAS and AHDB research highlighted the short-term gross margin effects of including cover crops in the rotation.

The research follows an AHDB-funded review of cover crops that identified the need for long-term cover crop experiments, based on common treatments and assessments.

The work included assessments of soil properties, cover crop rooting and the performance of two subsequent cash crops (a spring crop, followed by a winter crop).

The researchers confirmed that early establishment (before September) is important to maximise the benefits of cover crops, particularly to ensure good cover and nutrient recovery.

Radish, buckwheat and a radish/buckwheat/phacelia mix were quickest to establish. Rye produced the greatest amount of root material, followed by phacelia.

However, the research found no link between cover crop N uptake and the N uptake in a following spring barley crop or soil at harvest.

The use of a straight cereal cover crop (particularly rye, but also oats) had a clear negative effect on the establishment, rooting and grain yield of a following spring cereal cash crop.

However, oat-based (55% and 83% spring oats) cover crop mixes were not associated with a cash-crop yield loss in the replicated experiments.

Based on cumulative (two-year) margin calculations for the seven sites (20 comparisons), compared with no cover crop, a reduction in margin was associated with cover crops in most (95%) situations.

This was due to the absence of sufficient yield benefit in the cash crops to compensate for the costs associated with establishing the cover crop.

The greatest losses were associated with poor establishment conditions for the following cash crop, which tended to be on heavy-textured soils.

On such soils, late cover crop destruction (late March/early April) and incorporation of high cover crop biomass (less than one week prior to drilling the cash crop) were most frequently associated with poor seedbed conditions.

Amanda Bennett, who managed the project at AHDB, said cover cropping is a vast topic and there is still 'so much to learn'.

"Whether it is the fate of nitrogen, the best ratio of cereal to non-cereal species in a mix, to the best establishment and destruction methods, further investigation is required.

"For example, there is clear evidence of the positive role cover crops make in reducing nutrient losses to water.

"It is critical not to overlook these benefits, as they can tip the balance in favour of cover crop adoption.”