Cover cropping 'could be saviour' amid volatile weather 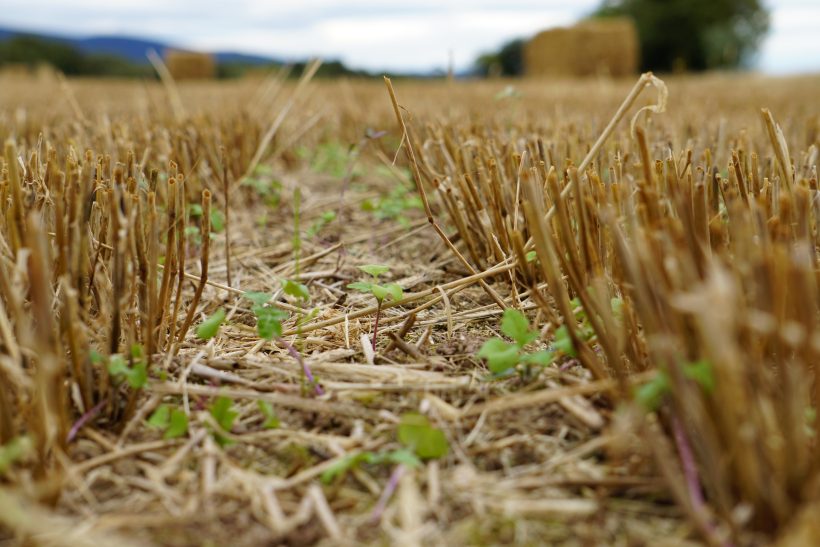 Looking again at using cover crops to build soil structure and mitigate the effects of increasing weather extremes could reap benefits for farmers in Scotland.

This is according to Zach Reilly of SAC Consulting, part of Scotland’s Rural College (SRUC), who is working with Farming for a Better Climate’s Soil Regeneration Group.

The five farmers in the East of Scotland involved in the group have each been trialling different seed mixes and establishment methods to keep costs low and returns high.

Mr Reilly, facilitator of the three-year regenerative farming project funded by the Scottish government, said many had been put off by the expense or extra work of establishing cover crops, combined with a short, often wet, weather window for it to gain ground.

However, in recent months SAC Consulting has received a lot of enquiries from farmers reconsidering it.

Mr Reilly said: “We are increasingly seeing extreme weather patterns which can challenge crop growth as well as milder wetter winters and the pests and weed species that come with this.

"Cover cropping builds resilience in the soil to cope with extremes and, over time, improves the chances of the crops that follow.

"Although growing cover crops will never be completely free, focusing on the benefits and driving down the costs can provide good justification for implementing it.”

Cover cropping can reduce erosion and nutrient leaching over the winter months, while also improving biodiversity and soil structure, all key principles of regenerative agriculture. 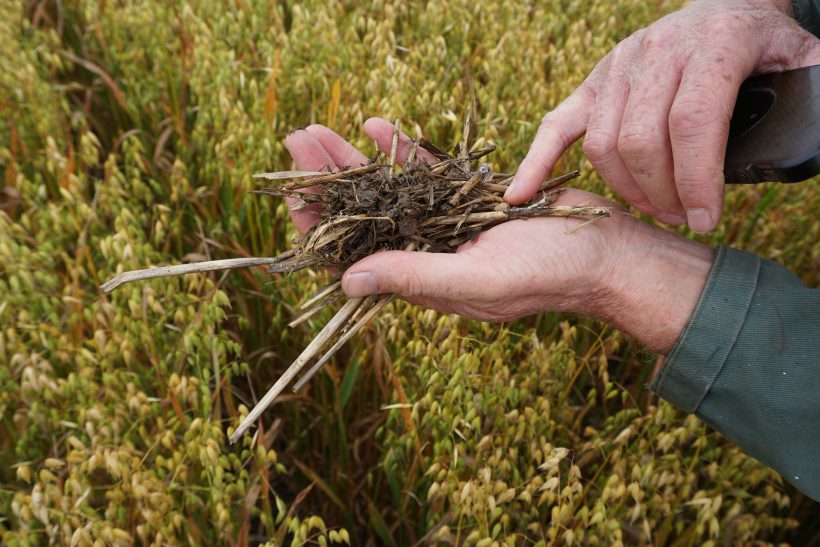 Cover cropping can reduce erosion and nutrient leaching over the winter months, while also improving biodiversity and soil structure

Each member of the group is taking a different approach to growing cover crops and is at different stages of experimentation which allows them to learn from each other and decide what they should translate to their own farm.

Keeping costs down is a priority for all of them and they are achieving this by broadcasting seed into standing crops prior to harvest.

This approach gives cover crops several weeks to germinate and establish under the protection of the cash crop in a warm moist environment, perfect for growth.

This is an advantage over England, where the soil is often very dry pre-harvest and they have to sow later but before the temperature drops.

“There is no silver bullet,” said Mr Reilly, “the key, as well as establishing early, is to find the right seed mix and method that works for your farm, which is what we are continually looking at within the group.

"Broadcasting seed pre-harvest, for example, has the potential to slash sowing costs due to the high work rates of sprayers or fertiliser spreaders.

"And, if the cover crop can be grazed, it can help recoup some of the costs of establishment as well as add the benefits of having livestock in the rotation.”

The five farmers are all growing diverse mixes at varying costs, and one of the main deciding factors on what to grow is the existing crop rotation.

Douglas Ruxton, who farms 121ha at Moss-side of Esslie near Fettercairn, has been interested in regenerative farming since 2012.

He has chosen fodder radish, vetch, phacelia and also to include mustard, as he doesn’t grow oilseed rape and therefore club root is not an issue. He used his fertiliser spreader to spin cover crops into standing crops pre-harvest.

“I tried growing cover crops before but it just didn’t seem to stack up as it was putting wear on the machinery, as well as the labour and fuel costs, and cover crop seed still holds a premium price. 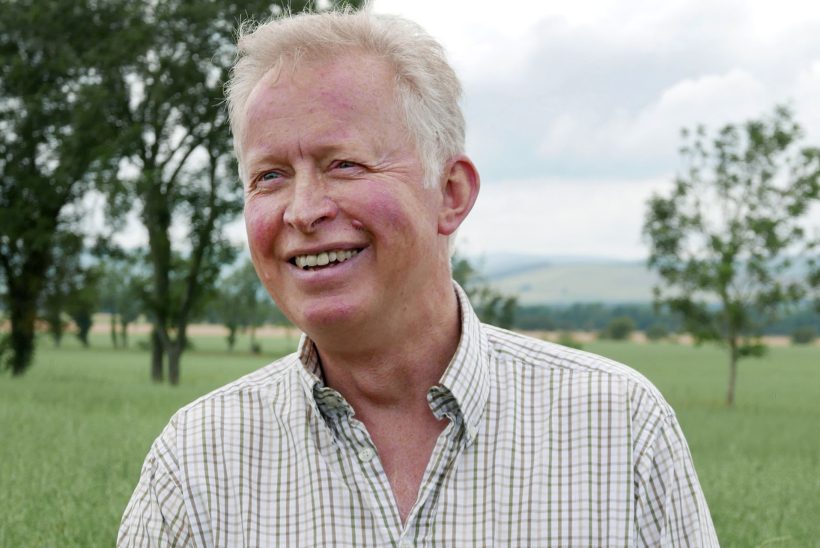 Douglas Ruxton, who farms 121ha at Moss-side of Esslie near Fettercairn, has been interested in regenerative farming since 2012

"Having heard the discussion around it between the group, I am keen to give it another try and am focusing on how to make it both easy and keep the costs down.

"I used the fert spinner to broadcast the seed, which was quick and reasonably cheap to do. The challenge will be to see whether the seeds will go far enough and if the higher seed rate I have used will make sense cost-wise.

"Ultimately though, if it means better profits and better margins, and just feeling more confident about the crops when it is very wet or very dry, then it will be worth it.”

Hugh Black at Carmyllie mounted slug pellet applicators on to his 36m sprayer to spread seed, while James Hopkinson of Cloud Farming used a mix of drilling with a Claydon drill and broadcasting.

Ross Mitchell at Castleton has modified his sprayer for the job and is also experimenting with rye grass and clover. There are situations where planting cover crops may not be necessary.

Ben Barron at Leitfie Farms, for example, believes that his natural seed bank should provide enough winter cover to protect his soils and he is actively encouraging volunteers to germinate.