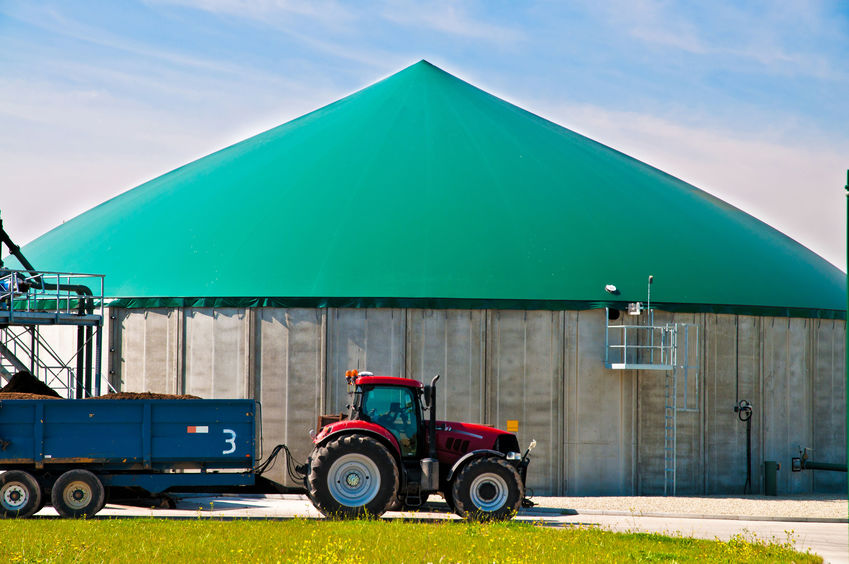 Cover crops could help farmers capture more nitrogen from anaerobic digestate , according to the results of an Innovative Farmers field lab.

Researchers have already spent three years investigating how to use digestate effectively within government regulations.

This included assessing whether cover crops could help improve soil health in combination with autumn applications of digestate – a by-product of anaerobic digestors.

Farmers from six farms took soil samples after separating their land into four different treatment areas – AD with cover crops, AD only, cover crops only, and a control section of neither.

The soil samples were analysed at different depths across the four treatments in order to see how nitrogen levels are affected by the application of digestate and/or cover crops.

Where nitrogen sinks to the lower levels of soil it potentially becomes unavailable to the next crop, and the risk of nitrate leaching into ground water increases.

Results found that often when cover crops were grown on soil after the AD was applied, the available nitrogen was significantly reduced in all levels of the soil.

This more than halved in the lower levels, indicating that the cover crops had absorbed the excess nitrogen.

The study suggests cover crops can potentially improve soil health by increasing the effectiveness of digestate applications, reducing the risk of leaching, as well as making more nitrogen available for the farmer’s next crop.

As more trials are needed to test this theory, Innovative Farmers are launching a follow-on field lab this autumn with sponsorship from AHDB.

The second phase will continue to investigate how best to stabilise nitrogen so that it is not released as GHG or leaches into water.

There is also interest from the farmers to explore how digestate affects soil bacteria.

Dr Lydia Smith, Head of NIAB Innovation Farm and the Eastern Agri-Tech Innovation Hub, said: “The early results were very exciting – often the cover crops were doing exactly what we wanted in taking up that excess nitrogen from the soil.

“Going forward we’re keen to look more closely at the nitrogen availability and at worm counts, and to get the VESS training up to scratch so farmers can help in working out how and when is best to carry out these assessments.”

Researchers in the field lab are also providing training to help farmers carry out Visual Evaluation of Soil Structure (VESS).

This is to see whether any of the different treatments have an impact on soil compaction, which would suggest an improvement in soil health.

Worm counts and green area index measurements are also being done by triallists.