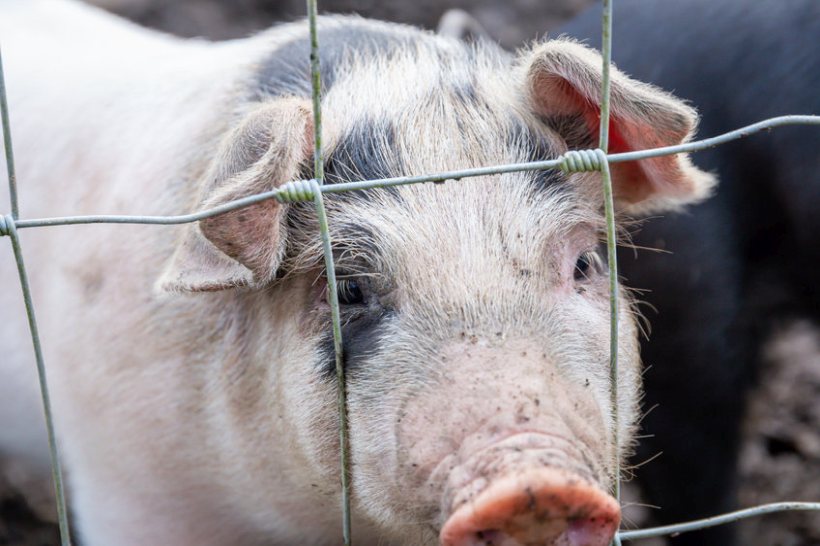 A scheme set up to support struggling pig producers in Scotland who were affected by the closure of the Brechin abattoir last year is to be extended.

The Scottish government said it would pump a further £680,000 into the pig producers' hardship scheme, created to soothe the sector's issues related to the pandemic's impacts.

Farmers have been impacted by the temporary closure of the Brechin abattoir and the subsequent suspension of its China export licence.

The scheme was initially made available in August 2021 to deliver what the Scottish government described as 'essential funding' to eligible farmers, who supplied Quality Pig Processors (QPP) between 8 February and 31 March last year.

The National Pig Association (NPA) welcomed the news, adding that it highlighted the different approaches taken between devolved governments in supporting the sector.

Elsewhere in the UK, pig producers in Northern Ireland have benefited from two tranches of funding provided as a result of Covid-related export problems last year.

However, in England, Defra has rejected calls by the NPA for compensation for struggling producers affected by the events of the past year or so.

Defra Secretary George Eustice told MPs he believed the lack of staff in processing was a commercial risk for producers, and therefore not something that the government should provide compensation for.

Responding to the Scottish government's announcement to extend its hardship scheme, SNP MP for Gordon, Richard Thomson, said it showed a 'very stark contrast' between the support available in Scotland and England.

“If ever a demonstration was needed about which government has the interests of our rural communities at heart, then this provides a very stark contrast indeed," he said.

“While Boris Johnson cracks jokes about Peppa Pig and hides from parliamentary scrutiny over how many times he broke his own Covid rules, the Scottish government shows it listens to the needs of rural Scotland."