Cows with no pasture may have 'damaged emotional wellbeing' 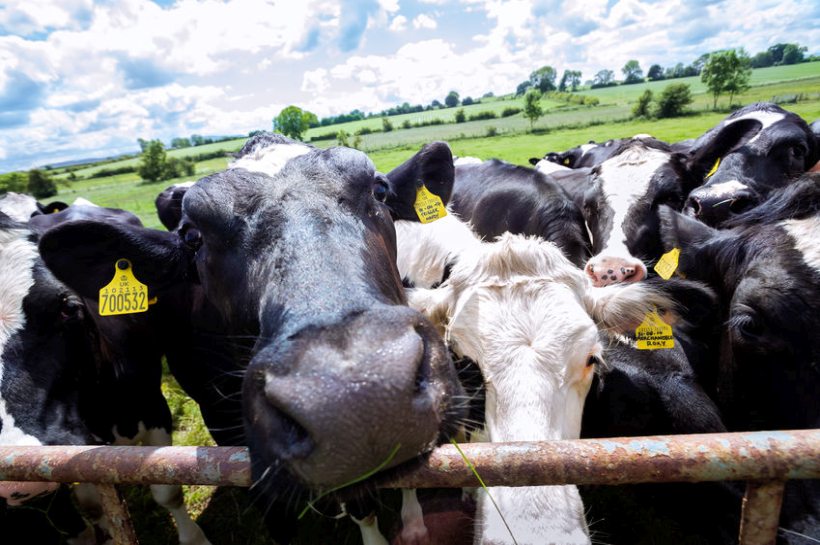 Dairy cows with no access to outside pasture may have 'damaged emotional wellbeing', according to new UK research.

The effects of pasture access on dairy cows’ psychological wellbeing have been poorly understood, until now.

The new study, from the Queen’s University Belfast, is the first of its kind to investigate the issue.

After learning this task, to test judgement bias, the researchers presented cows with buckets in between the trained locations.

Approaching these intermediate buckets would reflect an expectation of reward under ambiguity – an 'optimistic' judgement bias, suggesting positive emotional states.

Dr Gareth Arnott, of the Queen’s University and principal investigator on the research said: “Scientists and dairy consumers have long been concerned that depriving dairy cattle of pasture access harms their welfare.

"Pasture access can promote natural behaviour, improve cows’ health, and cows given the choice spend most of their time outside."

Andrew Crump, a postdoctoral researcher and lead author of the paper, said increased reward anticipation suggested that an animal had fewer rewards in its life.

"Our results indicate that pasture is a more rewarding environment for dairy cows, which may induce more positive emotional wellbeing than full-time housing," he said.

"We hope that our research encourages farmers, retailers, government and consumers that pasture access is important for cow welfare, and should be protected.

"In countries where full-time housing is common, we hope that ours and other welfare studies challenge this trend.”

The research has been published in the journal Scientific Reports.