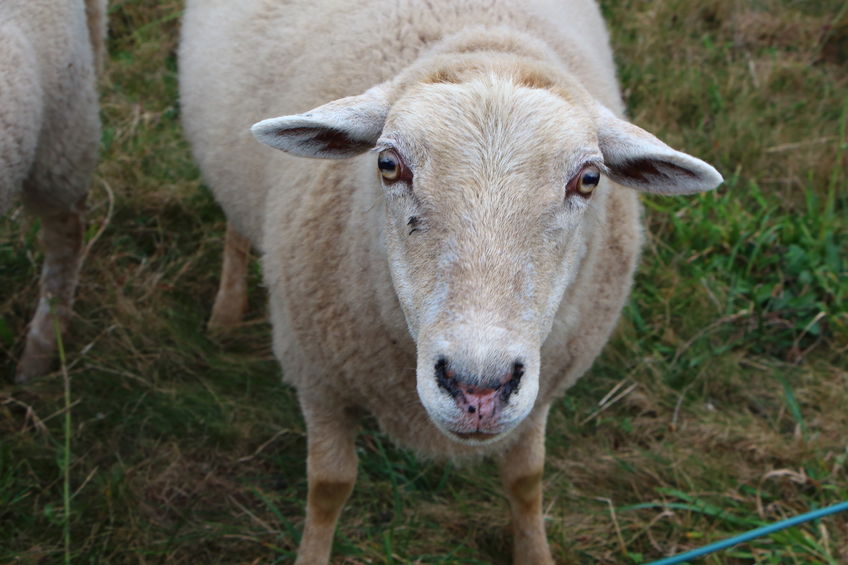 Police described the livestock theft incident as a 'high-value' theft

Livestock rustlers have stolen a flock of 120 sheep from a farm in Cornwall leading the police to issue an appeal for more information.

The incident took place on 15 May from a farm near to Beals Mills, Callington, Devon and Cornwall Police confirmed.

The suspected time of the 'high-value theft' was 11.10am, the force added.

Anyone with any information regarding the incident have been told to ring 101 quoting crime reference number CR/041545/20.

Police are also appealing for more information after criminals recently stole 23 cows and calves from a farm in Cornwall.

The Jersey herd, which includes 10 calves, were stolen from Lower Bodiniel Farm, in Bodmin, on either 29 or 30 April.

PC Chris Collins, rural affairs officer for Cornwall, said: “Thefts of sheep are reported to us from time to time but it is particularly unusual for cows to go missing.

“Our initial enquiries, and efforts by the farmer to locate his animals, have led us to believe that the cows were stolen, rather than being lost.

Figures show that that livestock worth £3 million were stolen from farms in the United Kingdom last year.