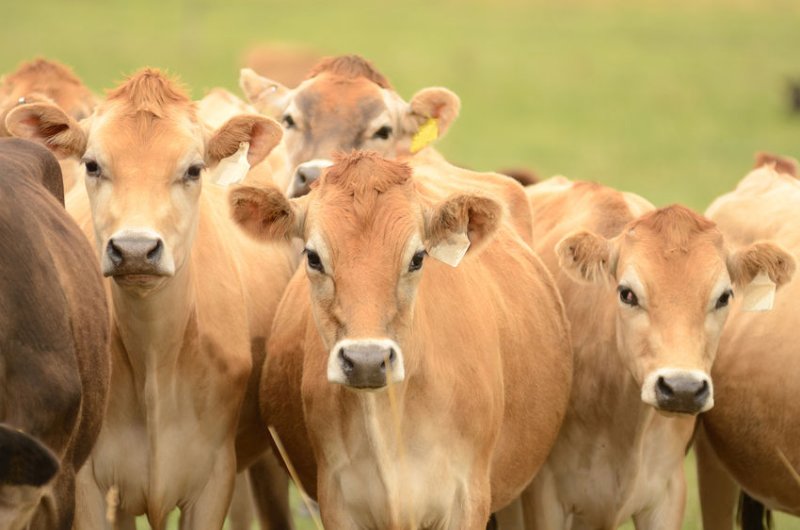 Police are appealing for more information after livestock rustlers stole 23 cows and calves from a farm in Cornwall.

The Jersey herd, which includes 10 calves, were stolen from Lower Bodiniel Farm, in Bodmin, on either Wednesday or Thursday last week (29/30 April).

After an initial police investigation, it is understood that the animals were most likely stolen.

Devon and Cornwall Police said the dairy cattle may have easily been loaded onto a vehicle.

"Thefts of sheep are reported to us from time-to-time, but it is particularly unusual for cows to go missing," said PC Chris Collins.

He added that the incident's financial implications for the farmer has had a 'significant' effect.

“We appreciate the public’s support and would like to hear from anyone who was in the area at the time of the cows going missing."

Anyone with any information which could assist enquiries have been urged to get in touch.

It comes as farmers in North Wales recently notified authorities after 120 ewes and lambs were stolen from their farm.

Livestock rustlers raided the Gwynedd farm on 21 April and took 50 Welsh ewes and around 70 lambs, all born in early April.

Figures show that that livestock worth £3 million were stolen from farms in the United Kingdom last year.