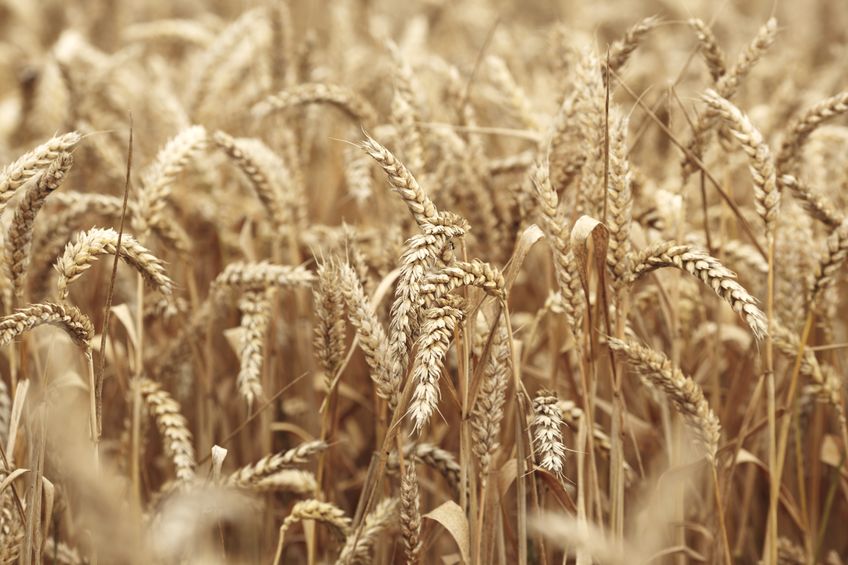 The system, developed by UK scientists, will give farmers more security without needing to wait until signs of spore damage appear on wheat

Researchers at the University of Manchester have created networks of cheap disposable in-field biosensors to detect in real-time the infections of crops at the earliest signs.

The crop surveillance sensors use the latest generation of ‘Internet of Things’ electronics and machine-learning techniques.

Previous DNA based approaches only showed the presence of specific spores, but the new sensor can identify the exact conditions for when spores turn from benign particulates to serious diseases.

The sensors do this by literally tricking the fungal disease spores into growing within the team’s novel biomaterials, in the ‘belief’ that they have found their specific plant host and food source.

Micro-imaging detectors then constantly examine those biomaterials and use artificial intelligence to identify the characteristic and specific ways they grow with their engineered artificial hosts.

Each sensor then wirelessly alerts farmers to the presence of the disease, just like a biological version of a fire-alarm, dynamically feeding into disease forecast systems and maps.

Professor Bruce Grieve who led the research said: “This is particularly exciting as the first disease that our consortium has targeted is a major threat to global wheat production and has not previously been reported as being capable of growing on anything but its living plant host.”

The new system was trialled in Ethiopia and detailed in the journal Fluids, with an aim to help prevent any repeat of the major famines seen in the region in the 1980s.