Crops are 'being parched to the bone', NFU says 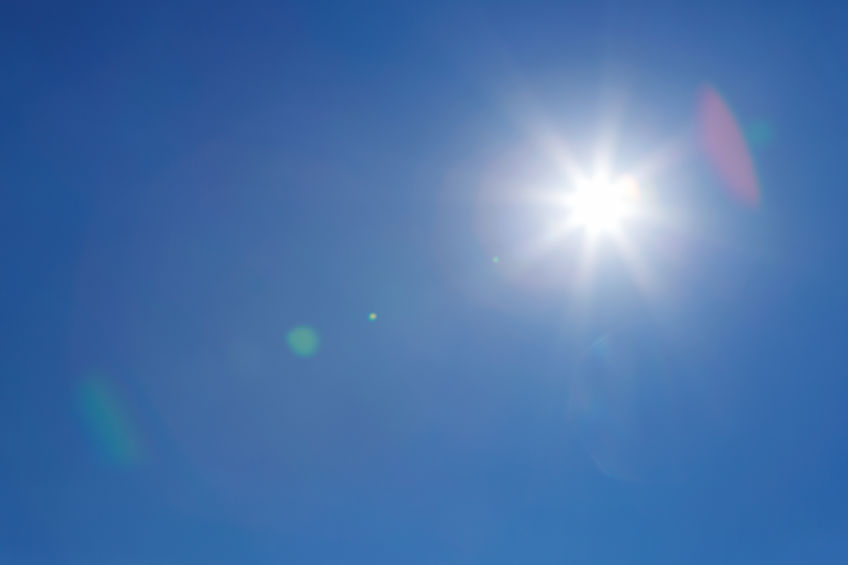 The Met Office has issued out an amber, or level three, warning

The NFU has explained how crops are "being parched to the bone" as the heatwave cranks up a notch for most of this week.

The Met Office has urged people in South East England to "stay out of the sun", with temperatures forecast to creep up to 38 degrees Celsius.

It has led the weather agency to issue out an amber, or level three, warning. This is issued when temperatures are predicted to hit 30C degrees during the day, and 15C degrees at night, for at least two consecutive days.

It is the third time the level 3 alert has been reached in England this year.

Guy Smith, deputy president of the National Farmers' Union (NFU) has told BBC News how the sustained heatwave is causing crops to be "parched to the bone".

Not even 7am yet and the combines are rolling as farmers try to get their #OSR crops harvested at the right moisture levels. Hot weather is causing crops to be too dry! Unbelievable season pic.twitter.com/GQucfDT1Gg

"Spring crops that farmers sowed in April barely knowing what rain is," he told BBC news.

"As you travel West... a little bit more rain but even here the grass has stopped growing and that's a problem for livestock farmers because they need to have that grass growth to sustain their sheep and cows through to the winter.

"We're hearing that livestock farmers are now having to feed winter rations to their stock and that's going to cause problems later on."

Sussex farmers say crops are "shriveling-up" and dying in the heatwave. pic.twitter.com/jC6XjELIgd

The deputy president also explained how vegetable farmers are facing issues as their depleted reservoirs, used for irrigation, begin to dry up.

"If this weather continues... we will see impacts on vegetable production. The signs are ominous," Mr Smith said.

In response to the dry weather the NFU has reopened its Fodder Bank to help farmers source forage and straw.