Crops such as cannabis could be grown in Scotland, report says 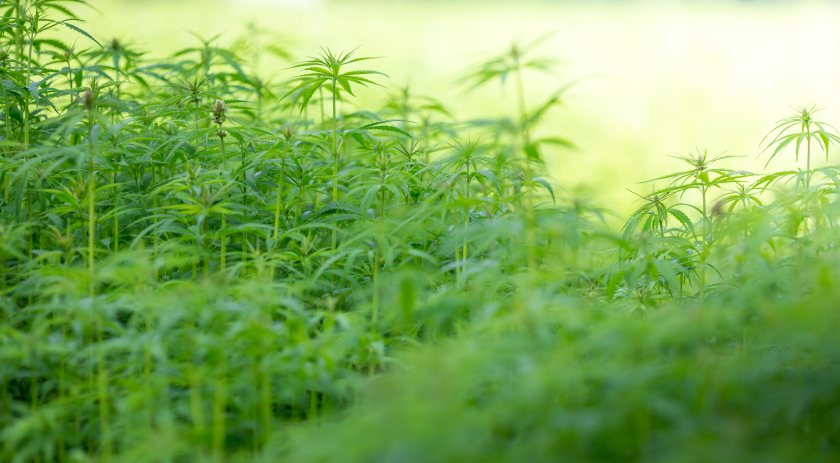 Farmers are being encouraged to look at novel crops such as mushrooms, cut flowers and cannabis

Medicinal cannabis, mushrooms and cut flowers are among three alternative crops which could be grown successfully in Scotland, a new report says.

The report, written by SAC Consulting – part of Scotland’s Rural College (SRUC), highlights new opportunities for farmers in the South of Scotland

Farmers could diversify from traditional land uses and move into producing bark for tannin extraction, sugar beet or ancient cereals which have higher fibre and less gluten.

The report includes a set of ten factsheets with advice for producers on novel crops with the most potential for successful growing and marketing.

It also provides support tools to help growers evaluate the potential market for alternative crops and the yield given their growing conditions.

With Brexit trade deals challenging the status quo of current food supply chains, mushrooms - which have largely been produced in Europe - could instead be grown in Scotland, which has a comparable growing environment to Ireland.

Medicinal cannabis, which is now prescribed by the NHS for various conditions, and opium poppies, whose seedpods contain codeine and morphine, both offer opportunities to expand UK pharmaceutical crop production.

Consumers are increasingly interested in the sustainability and provenance of what they buy, but although flowers such as roses, lilies, tulips, daffodils and sunflowers can be grown in the UK, currently 86% of cut flowers are imported.

These, together with freesia, iris, delphiniums, pinks, carnations, chrysanthemums and peonies, have recently seen a resurgence in popularity, offering another opportunity for farmers.

Professor Russel Griggs, chair of the South of Scotland Economic Partnership (SOSEP), said the region had a wide range of topography, weather conditions and soil types.

"Changing markets, environmental change, and technological advancement in production has shown an increasing potential for assessing the viability of growing alternative crops in the South of Scotland," he said.

Other crops include nutraceuticals - products used as nutritional supplements, food additives or in alternative medicines and therapies; energy and fibre crops such as hemp, miscanthus and reed canary grass; soft fruits; and short rotation forestry crops.