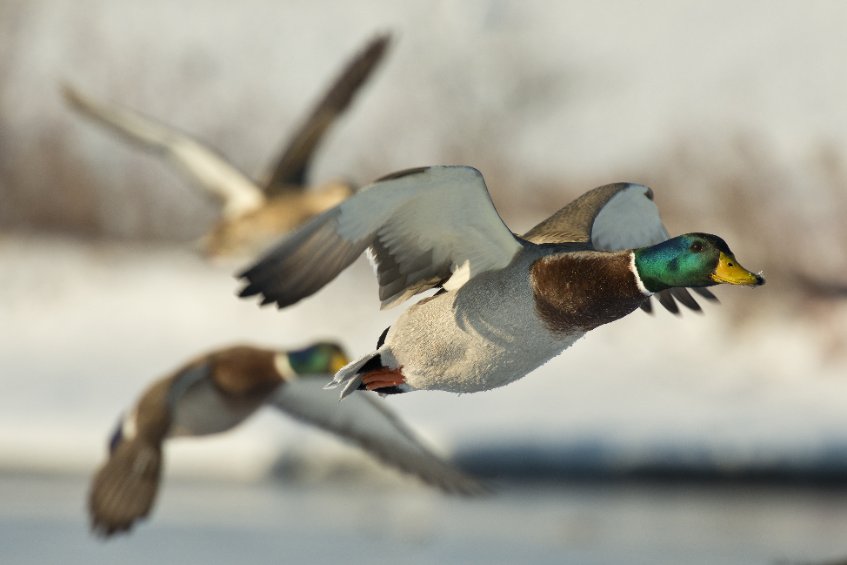 Since late October 2021, the UK has faced its largest ever outbreak of bird flu with nearly 150 confirmed across the country
Sign in to add your own press release SIGN IN Register

A new case of bird flu has been confirmed on a commercial duck farm in Devon as cases of the disease continue to be reported nearly one year on since the start of the crisis.

Highly pathogenic avian influenza of the H5N1 strain was confirmed on Tuesday (20 September) in 10,000 commercial ducks and other mixed poultry.

The farm, located near Dartington, now has a 3km Protection Zone and 10km Surveillance Zone enacted around it.

A humane cull has also been ordered for the ducks and mixed poultry, Defra said in an online update.

A day earlier, the department confirmed two cases of bird flu in poultry, on farms in Norfolk and Suffolk.

Since late October 2021, the UK has faced its largest ever outbreak of bird flu with nearly 150 confirmed across the country.

In England alone, there have been 126 cases of avian influenza H5N1.

According to a recent media report by The Independent, over 2.8 million poultry and captive birds have been culled since the crisis started.

James Mottershead, NFU poultry board chair, told the paper that poultry farmers “do not want to experience another year like this one”.

"The poultry sector has experienced a very difficult year in regard to the threat of avian influenza," Mr Mottershead said.

“Maintaining good biosecurity measures is important for all bird keepers, whether you are a commercial farmer or someone who keeps a small number of hens in the garden.

“We want to work with the government to minimise the impacts of any future outbreaks of avian influenza so that we do not experience another year like this one.”

Defra said all bird keepers, including backyard poultry owners, must keep a close watch on them for signs of disease and maintain good biosecurity at all times.