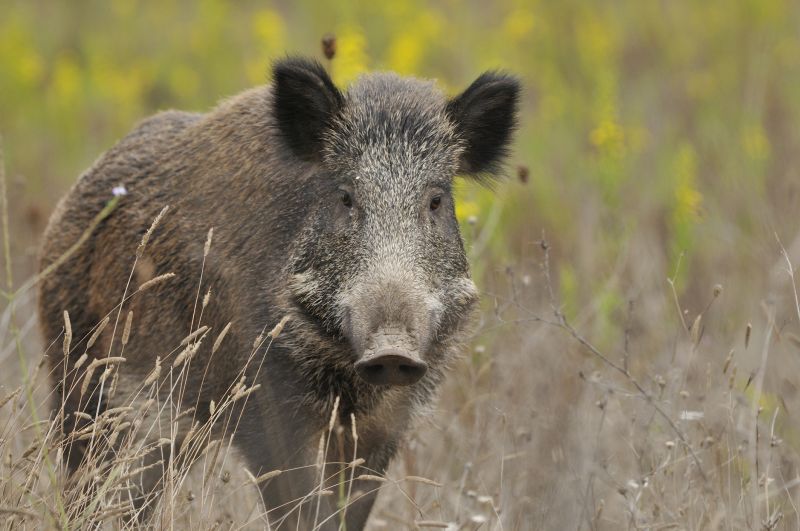 While countries like Denmark are building walls to prevent the spread of African swine fever, new research has identified two other effective tactics.

A team of scientists from Britain and Spain have reported that culling and fast removal of animal carcasses are critical for the eradication of the disease.

African swine fever is a highly infectious virus that causes severe, usually fatal disease in domestic pigs and wild boar. There is no treatment or vaccine.

It can rapidly devastate pig populations, with outbreaks in China, Poland, Belgium and the Baltic states. In China, it has wiped out around 40% of the pig population.

The virus is not a threat to humans, but it can have a profound socioeconomic impact on areas with outbreaks.

“Wild boar transmit the disease and their numbers are on the rise in Europe. There are several populations in the UK and here too numbers are increasing," Professor White said.

“Our mathematical model was used to understand the different ways that the virus could be transmitted."

To match the data, British and Spanish researchers showed that infection needed to occur in three ways.

The new model also considered biosecurity measures that can help mitigate the spread of an outbreak.

“A combination of culling and the removal of infected carcasses is the most effective way to eradicate the virus without also eradicating the host population," Prof White said.

“It is important to act quickly: early implementation of these measures will reduce infection levels while maintaining a higher host population density.

"In some cases, this could prevent the virus from establishing in a wild boar population.”

The model also suggests that it may be easier to control ASF in warmer climates. Higher temperatures lead to faster degradation of infected carcasses, which also reduces the severity of an outbreak.

In some regions, wild boar are supplementary fed to increase their density. The model suggests this should be avoided when ASF is a threat, as it leads to a more pronounced epidemic outbreak and persistence of the disease in the long-term.

The scientists reported the findings of their new model in Scientific Reports.