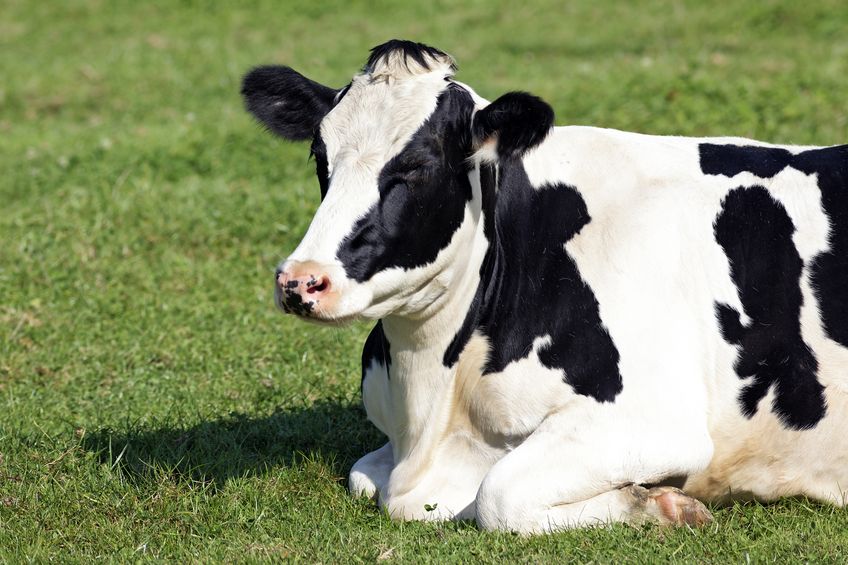 British dairy farmers have said they have suffered a blow today after the Advertising Standards Agency approved a vegan campaign which describes milk production as 'inhumane'.

The ASA received seven complaints, many from those working in the dairy industry.

Farmers, including NFU's national dairy board chairman Michael Oakes, said they were 'angry and disappointed' with the ruling.

The campaign, which was launched by the organisation Go Vegan World, said drinking milk is cruel to cattle as production separates calves from their mothers 'fresh from their wombs.'

Sandra Higgins, director of the group which is based in Ireland, said the dairy industry had been trying to 'silence' the group.

"We have been having this debate for hundreds of years on how to improve the conditions of those animals we use and it hasn't been effective. We wouldn't swap places with them," she said.

NFU dairy board chairman Mr Oakes told The Times: "Our members, who are constantly looking to improve welfare standards, found it upsetting and demoralising.

"Animal welfare standards in the UK’s dairy industry are the highest possible.

"I am a dairy farmer and what I do all day is look after animals who in turn look after me. Their wellbeing is my priority."

When the advertisement was launched, appearing in the Sunday Telegraph, the advertising agency received seven complaints from people working in the dairy industry.

But those complaints were rejected by the ASA as they said, despite it being 'emotional and hard-hitting' it did not mislead.