Defra approves sale of Sequoia for use only in greenhouses 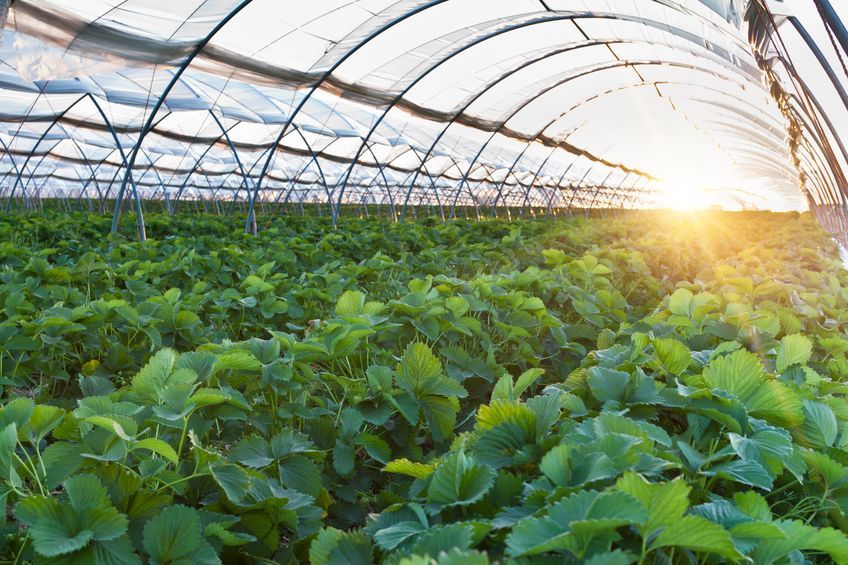 The Government has approved the sale of the insecticide Sequoia following a request from Dow AgroSciences.

The pest control product will only be allowed for use in greenhouses.

Sequoia contains the active ingredient Sulfoxaflor which was approved by the EU in 2015 following assessment by the European Food Safety Authority (EFSA).

The Government’s decision follows an assessment by the Health and Safety Executive (HSE) and the UK Expert Committee on Pesticides (ECP).

A Defra spokesperson said: "The Health and Safety Executive and the Expert Committee on Pesticides recommended that Sequoia should be authorised for use in greenhouses as they assessed the risk to bees and pollinators to be low."

In line with commitments to be led by the science, Government Ministers have now accepted this recommendation.

Both organisations concluded Sequoia used in greenhouses meets the requirements for authorisation as the risk to pollinators is low.

Our priority is the protection of people and the environment which is why decisions on the use of pesticides are based on a careful scientific assessment of the risks.

The decision is consistent with the EU’s recent decision on neonicotinoids, which bans the outdoor use of neonicotinoids while allowing continued use in greenhouses.