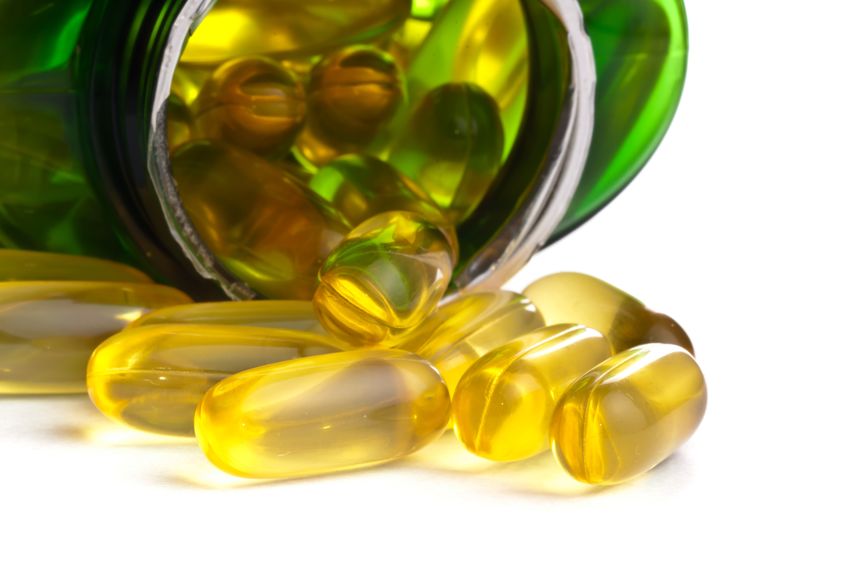 A series of trials looking to extract beneficial oils out of genetically-modified crops will now go ahead after the government gave researchers the green light.

Defra has given scientists permission to run the trials for five years following previous GM Camelina research carried out last year across two sites in Hertfordshire and Suffolk.

No GM crops are currently grown commercially in Britain, however the government does permit field trials after consideration. Scotland has a GM-free policy, as does Wales.

The first part of the proposed research, conducted by Rothamsted, will determine performance in the field, and the seed oil yield, of transgenic Camelina plants that have been engineered to accumulate omega-3 fish oils in their seeds.

A recent study led by the University of Southampton found the uptake and use of these oils by the body was the same whether plant or fish-based sources were consumed.

Similarly, in a collaboration with University of Stirling and Norwegian University of Science, it was shown that these GM oils were an effective substitute for fish oil in the feeds of farmed salmon.

The hope is to develop a sustainable source of these beneficial oils from plants rather than from oceanic sources and to provide more of these nutrients.

The second strand of work will look at the performance of Camelina plants whose metabolism has been altered to increase seed oil content.

The final part will investigate the performance of Camelina plants engineered to contain less sinapine in their seeds. Sinapine is a bitter-tasting, antinutritive chemical that can make the protein-rich seed meal less palatable as an animal feed.

The trial also includes appraisal of some gene edited plants, which were reclassified as GM by the EU last year.

This part of the trial, using CRISPR-Cas9 gene technology, is looking to boost the amount of oleic acid – used in both food and industrial processes – already in the seeds.