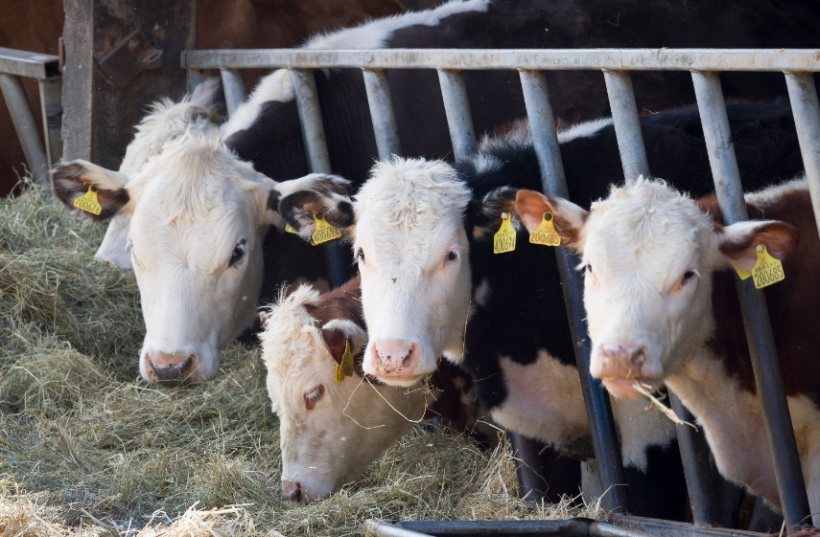 The government has agreed to delay a controversial new rule requiring farmers to provide a vet-signed attestation if they want to export to the EU.

Defra announced that the post-Brexit rule, which was due to come into force on 13 December, will be postponed for one year.

Until now, farmers have been able to comply with EU Animal Health Regulations (AHR) by providing a simple farmer declaration that vet visits have been done.

However, in May this year, Defra took the unilateral decision to add a UK-only requirement for a veterinary attestation.

Industry groups had warned that the UK's ability to export meat to the bloc would 'grind to a halt' if the rule had been implemented next month.

The bodies, which included the NFU, National Pig Association and National Sheep Association, warned that the change would result in "another layer of unnecessary red tape on the livestock sectors".

The EU is the destination for over 72% of UK meat exports, a market worth an average of £1.3 billion a year.

The British Meat Processors Association (BMPA) said the government's decision to delay the rule's implementation was a 'welcome relief'.

"Given the current shortage of vets, moving the start date was essential to give all farmers affected enough time to arrange these visits," the BMPA said.

"But there’s more work still to be done, and BMPA along with other industry bodies is now looking forward to working with Defra to help design a suitable system to manage and implement these new requirements.

"We need to define how the new vet attestations will be passed through the supply chain from farm to market to processor.

"And, if we’re to avoid having an unwieldy paper-based system, a new digital solution must be designed, developed and tested before December next year."

Farms that are members of Red Tractor, Quality Meat Scotland or the Farm Assured Welsh Livestock would meet the new requirement and would not need to provide further evidence at the point of export to official veterinarians (OVs).

But farms that are not assured would need to be able to provide evidence that they have had regular vet visits to enable OVs to sign export health certificates (EHCs) at the point of export.

A Defra spokesperson said: “We are aware of the concerns raised by industry about the process of providing evidence of regular vet visits.

“Businesses exporting goods from GB to the EU are required by the EU to use EHCs signed by an official vet. This requirement is set by the EU and is not within the control of the UK government.

"We are engaging with businesses and the Royal College of Veterinary Surgeons to try and ease the burden on exporters in meeting these EU requirements.”