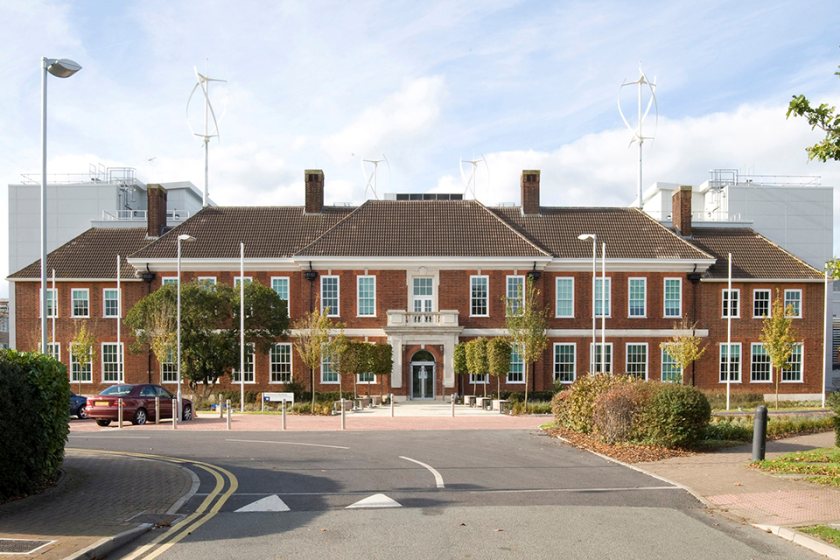 APHA's Weybridge site is the UK's primary centre for managing threats from animal diseases, such as avian influenza (Photo: Gov.uk)
Sign in to add your own press release SIGN IN Register

Defra has 'comprehensively failed' in its management of the UK’s primary site for managing plant and animal disease threats, according to a parliamentary report.

The risk of a zoonotic disease is 'real' and the consequences are 'devastating', MPs who sit on the cross-party committee warn.

Recent animal health threats have included the foot and mouth disease outbreak in 2001 and the ongoing avian influenza crisis.

In the report, MPs say these threats show the breadth of impact a zoonotic disease outbreak can have across society.

PAC found there were over 1,000 'single points of failure' that would cause 'major disruption' at Animal and Plant Health Agency's (APHA) Weybridge site, which is the government's veterinary base in Surrey.

Deterioration due to "inadequate management and under-investment" has left the site "continually vulnerable to a major breakdown".

MPs warn this could in turn severely impact the UK's ability to effectively respond to animal disease outbreaks.

Defra leads policy on animal health in England and the APHA is responsible for investigating and responding to emerging outbreaks.

But its Weybridge site would 'already struggle' with higher than a medium category disease outbreak, or any multiple outbreaks, MPs say in the PAC report.

Dame Meg Hillier MP, chair of PAC, said it was 'shocking' that the government had allowed UK capacity in this area to "deteriorate so alarmingly".

She called on the new government to 'get a grip' on the Weybridge site's delayed redevelopment programme.

“After the 2001 disaster of foot and mouth disease, the past decades have brought one animal sourced disease after another," she said.

"These diseases are devastating for our food production systems, economy and, when they jump the species barrier to humans as Covid-19 did, to our whole society.

"When it comes to the safety of our country we cannot afford more of the waste and delivery failures that continue to characterise far too many major projects.”

The report follows similar concerns made by the National Audit Office (NAO), which warned in June that some facilities at the Weybridge site were 'not fit for purpose'.