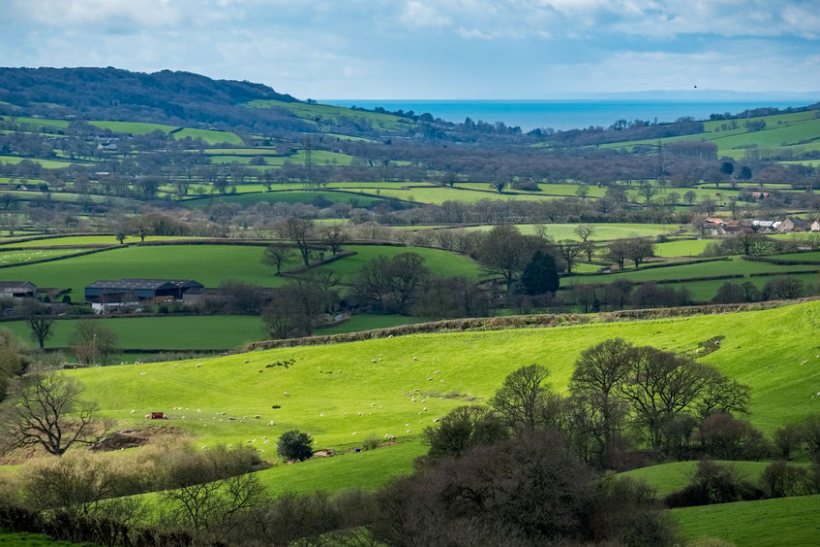 A parliamentary committee has criticised Defra for not having the clout to lead the rest of the government in tackling critical environmental issues.

Government first set its ambition to improve the natural environment "within a generation" in 2011, but nine years on the Public Accounts Committee says "progress is disappointing".

MPs say that the complexity of environmental issues "is not a good enough excuse" for serious delays in tackling issues like air quality, water quality and wildlife loss, where the pace has been "painfully slow".

The 25 Year Environment Plan, published seven years later in 2018, claimed again to set out how government will improve the environment "within a generation".

But MPs say it does not contain a coherent set of long-term objectives, and that Defra does not have "the clout to lead the rest of government, hold other departments to account or manage trade-offs between policy areas".

Government still does not understand the total costs of delivering its environmental goals, the committee says, and funding has been 'piecemeal'.

It is not clear how much of an additional total £1 billion promised to Defra in the 2020 Spending Review is genuinely new money, MPs who sit on the committee say.

It is known to include previously announced increases in flood defence spending spread over the next five years.

Ahead of the last Spending Review – in the year the UK was due to host the upcoming COP26 climate change conference - departments struggled to provide the Treasury with requested information about how their proposals would contribute towards the UK's statutory carbon targets or the 25 Year Plan.

"These ‘generations’ will soon be coming of age with no sign of the critical improvements to air and water quality government has promised them, much less a serious plan to halt environmental destruction.

"Months from hosting an international conference on climate change, the government struggles to determine the environmental impact of its own latest spending round.

"Government must move on from aspirational words and start taking the hard decisions across a wide range of policy areas required to deliver real results – time is running out."