Defra to consult on future beaver releases after 'successful' trial 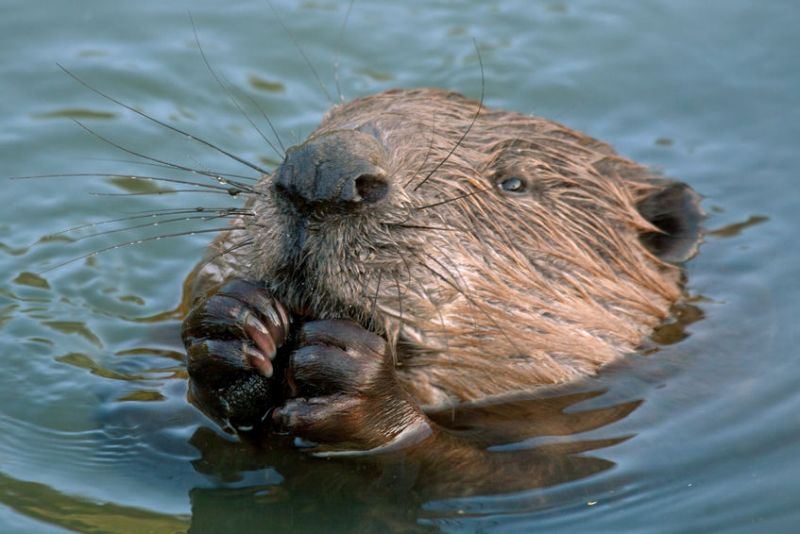 Defra is to consult on the management of beavers in the wild following a five-year trial on the River Otter in Devon.

The department said it could release more beavers later this year after it hailed the success of the reintroduction trial.

First licensed for release in 2015, two family groups of beavers have bred and dispersed throughout the catchment with up to 15 territories and 28 dams.

According to Defra, the trial had bought a 'wealth of benefits' to the local area and ecology, including enhancing the environment at a local wildlife site and creating wetland habitat.

Defra said animals will now be allowed to remain there permanently and continue to expand their range naturally, finding new areas to settle.

But farmers have highlighted their concerns over beaver reintroduction, with the NFU saying it could have a 'massive impact' on farming and the countryside.

The union's senior countryside adviser Claire Robinson said: “Any species introduction, particularly if it has not been in this country for hundreds of years, can have a massive impact on the many benefits that the countryside and farming delivers.

“Beavers in the wild could have potentially serious implications on farmland such as land drains being blocked in lowland arable areas.”

On a visit to the project in Devon, environment minister Rebecca Pow said the reintroduction trial had proven 'highly successful'.

"We are firmly committed to providing opportunities to reintroduce formerly native species, such as beavers, where the benefits for the environment, people and the economy are clear."

However, she added that Defra understood there were 'implications' for landowners and farmers: "We can confirm a new government consultation on our national approach and management will open."

The government will consult on a strategy for the management of beavers in the wild and the national approach for any further releases.

In light of this, Natural England will not be licensing any further releases in the wild until after the formal consultation has completed and consideration given to the responses.