Defra told to 'work harder' to get payments out on time 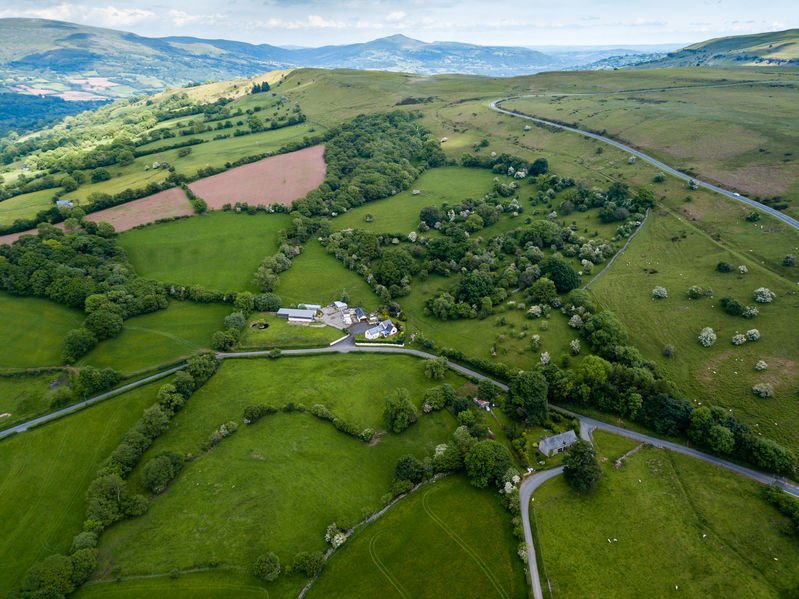 Defra and the Welsh government have been told to 'work harder' to get scheme payments out on time as many farmers have faced a difficult year.

Since the introduction of the Basic Payment Scheme (BPS), Stewardship and Glastir, at various times, government has struggled getting payments to farmers on time.

The Tenant Farmers Association (TFA) has called on payment agencies to not 'drop the ball' this year, as before the impact of Covid-19, farmers, particularly in the arable sector, were facing a difficult year.

The exceptionally wet conditions of last autumn and winter has meant that the 2020 harvest is going to be financially challenging for many businesses, the body said.

Now, with the pandemic, other farming sectors, notably dairy and red meat producers focused on food service supply chains, are going to be under severe financial pressure.

Because of this, the TFA said the UK's payment agencies must work towards making farm payments on time.

TFA National Chairman, Mark Coulman highlighted his worry over the recent decision to move the BPS deadline from 15 May to 15 June.

He said it could give paying agencies in England and Wales an 'excuse' to delay making payments until late into the payment window, on 1 December.

"It would be very unfair for those who have met the original claim deadline to be penalised with a later payment,” explained Mr Coulman.

“Whilst the administration of BPS payments has generally improved, payments under agri-environment schemes have become increasingly delayed in England and Wales.

"There is really no excuse for this, particularly as they merely compensate farmers for work they have already done, on an income foregone, plus costs basis.

"Tenants with low levels of security, and therefore a need to maintain cash flow, need assurances from scheme managers that payments will not be delayed,” added Mr Coulman.