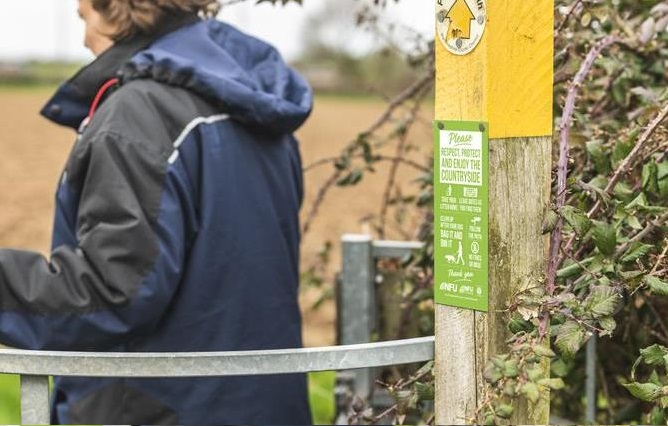 An out-of-control dog has killed thirty sheep on a farm in Cheshire in an incident the police have described as 'abhorrent'.

The attack is believed to have occurred between the evening of 24 December and the following morning, on a field off John Street, Utkinton.

Cheshire Police said the incident was a 'huge loss' to the farmer affected.

"Only limited actual bloody attack wounds are present indicating a dog/s have chased and worried the majority of the sheep," a Cheshire Police spokesperson said.

"Beyond the appalling animal suffering and criminal offences committed, this is huge loss to the farmer.

"This attack with the limited injuries is a case in point to illustrate that dogs need not be ferocious or actually necessarily physically attack livestock to cause catastrophic results."

The force said enquiries were ongoing, and anybody with any information should get in touch.

The National Sheep Association (NSA) added that walkers should take 'responsibility for their actions' when in the countryside, especially near livestock.

The industry body said sheep were a 'hugely valuable asset' to the farmer, and any damage to the flock can have 'detrimental effects'.

"Few people would understand the stress and anger that a farmer or shepherd goes through by finding a dog killing sheep," he said.

"We appreciate how distressing this would be for a dog owner, but very few farmers would do this out of choice.

“Attacks on dogs often cause huge financial cost for the farmer but for most the initial stress and anxiety is equally impactful.

"The only way to avoid incidents like this is for dog owners to take proper responsibility for the dogs – know where they are at all times and keep them on leads anywhere in the vicinity of livestock.”