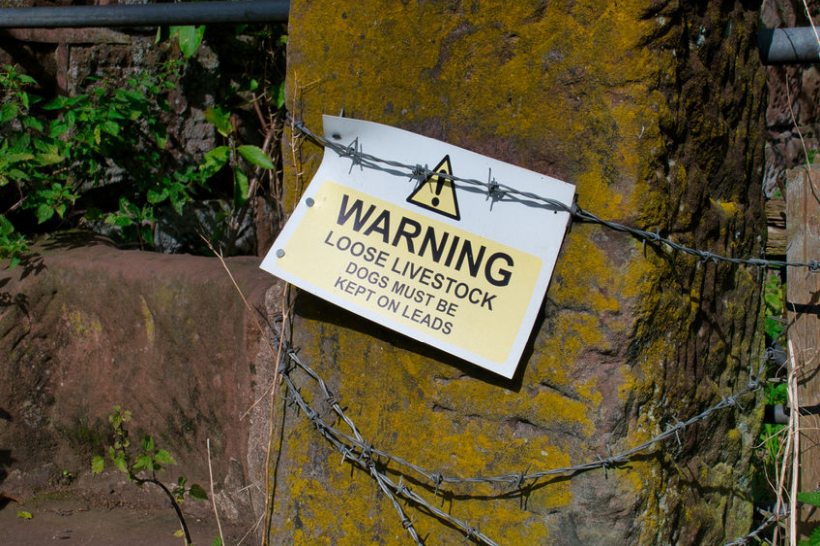 An out-of-control dog has savaged six lambs belonging to a 95-year-old Herefordshire farmer, according to reports.

According to The Hereford Times, Dorothy Stephens, 72, said her father is concerned another dog attack could happen again.

The incident has since been reported to West Mercia Police.

It follows a recent survey which shows that more than two thirds of UK sheep farmers have experienced an increase in dog attacks during the past year.

Estimated financial losses through incidents of sheep worrying of up to £50,000 were recorded, with an average across all respondents of £1,570.

The troubling statistic is part of a new set of findings released on 30 April by the National Sheep Association (NSA) from its recent farmer survey.

The body's chief executive Phil Stocker said the survey showed a 'concerning' increase in the number of sheep worrying incidents.

“The issue is receiving more attention from the media but there is still much work to do to continue the education of the dog owning public."

Figures by NFU Mutual show livestock worrying cost farmers an estimated £1.3m in 2020, a rise of over 10% from the previous year.