Majority of sheep farmers reported dog attacks in past year 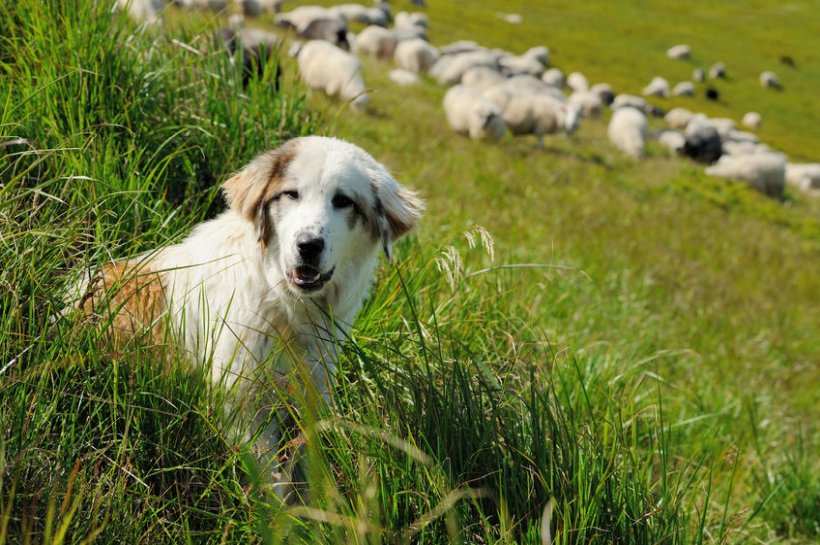 On average, each respondent experienced seven cases of sheep worrying during the past year

More than two thirds of UK sheep farmers responding to a recent survey have experienced an increase in sheep worrying attacks by dogs during the past year.

The troubling statistic is part of a new set of findings released today (30 April) by the National Sheep Association (NSA) from its recent farmer survey.

On average, each respondent experienced seven cases of sheep worrying during the past year resulting in five sheep injured and two sheep killed per attack.

Estimated financial losses through incidents of sheep worrying of up to £50,000 were recorded, with an average across all respondents of £1,570.

However, most respondents said they received no or very little compensation.

The survey sought to asses the incidence and impact of sheep worrying by dog attacks across the country.

The NSA said it received a record-breaking response, specifically aimed at farmers who had experienced dog attacks in the past year.

The group added that the increase in contributions indicated the scale of the serious problem.

In addition to the threat to animal welfare and finances, there is also the issue of the mental wellbeing of the country’s sheep farmers.

Farmers completing the survey reported feelings of anxiety and frustration as a result of sheep worrying by dog attacks.

More than half surveyed said that this was causing a moderate to severe impact on their mental health.

NSA chief executive Phil Stocker said the survey showed a 'concerning' increase in the number of sheep worrying by dogs cases during the past year.

“The issue is receiving more attention from the media but there is still much work to do to continue the education of the dog owning public," Mr Stocker said.

The urgent need for a review of legislation surrounding the issue is also highlighted in the NSA's survey.

A clear majority (80%) of respondents agreed that the rest of the UK should follow the recent change in Scottish law that sees stricter enforcement, including fines of up to £40,000.

It comes as the group launched its 2021 campaign #LeadOn, aiming to increase awareness of the issue amongst the general dog owning public.