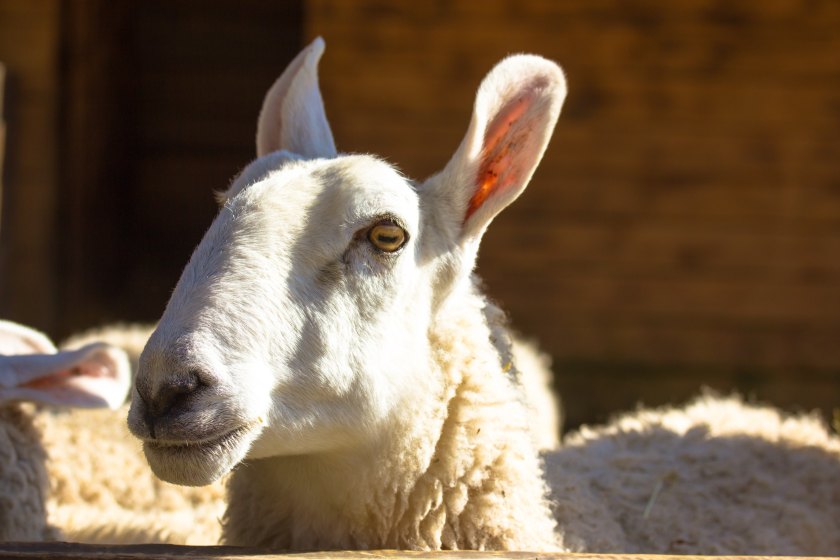 The RSPCA is warning that the UK's animal welfare standards could plunge, as 44 laws carried over from the EU come under threat from proposed new UK government legislation.

A key debate on Wednesday (18 January) in the House of Commons on the Report Stage of the REUL Bill will help decide whether crucial legislation will be kept.

Around 80% of all major animal welfare laws in the UK were agreed when the UK was a member of the EU.

Existing laws including the battery hen ban and the banning of growth promoters in livestock are just some of the 44 pieces of legislation brought over from the EU which are now in danger of being scrapped.

The threat comes from the Retained EU law (Revocation & Reform) Bill - REUL - which sets out a filtering process to ascertain if a retained EU law should be continued.

The concern is that many of them - including the 44 animal welfare laws - could automatically be lost as time runs out, as laws will be revoked by default at that stage unless Ministers actively move to save them.

RSPCA head of public affairs, David Bowles said: “If the UK’s REUL Bill passes, hard-won laws that we take for granted now, such as the bans on battery hens, cosmetics testing on animals and growth promoters given to farm animals, could be lost.

“If inertia or a lack of commitment from the new administration results in the time running out before the filtering process of those 44 key pieces of animal welfare legislation can take place, those laws will automatically vanish into thin air.

"Not only would it be a huge backward step for animals but the UK government would have reneged on its commitment to maintain high standards of animal welfare post-Brexit, because around 80% of all major animal welfare laws in the UK are those carried over from the EU.”

The threat to the 44 pieces of legislation comes despite a majority of people wanting the UK government to protect animal welfare by law.

According to the charity's Animal Kindness Index, eight out of ten people in the UK support animal welfare being protected by law - including 80% of those polled in England, 90% in Wales, 82% in Scotland and 78% in Northern Ireland.

Mr Bowles said: “We must not allow animal welfare standards to drop as a result of the UK Government’s determination to create a bonfire of EU laws.

"We are calling on the new Secretaries of State at the Business and Environment Ministeries to drop the Bill completely as it serves no real purpose.

"If they wish to push ahead regardless we call on them to confirm an extension to the deadline to 2026 as the Bill allows."

Defra, with responsibility for 570 laws - the largest number of EU retained laws in all of the Ministries and which contain the UK’s high animal welfare and environmental standards - arguably has the hardest task.

Eighteen of the 44 pieces of legislation carried over from the EU which now require ‘filtering’ relate to farm animals - the largest body of legislation.