Early detection of lameness 'can minimise foot issues in herds' 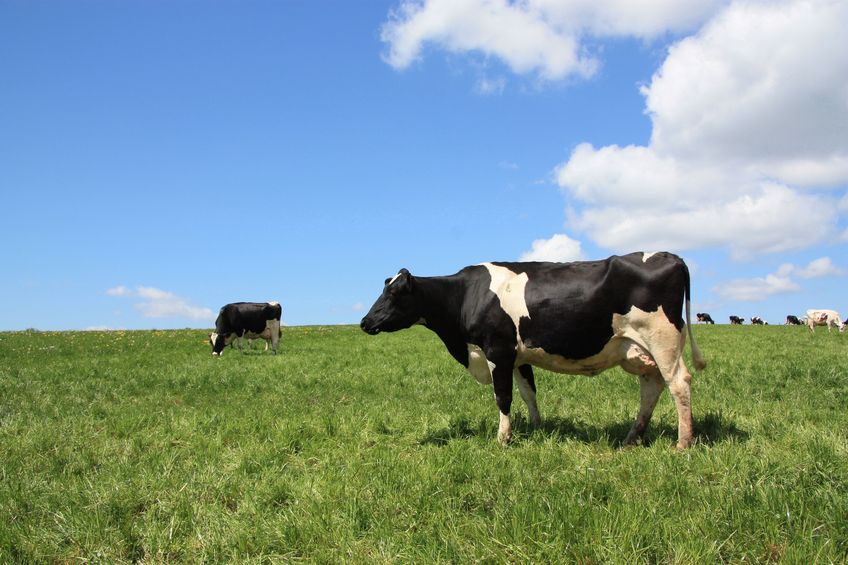 Mobility scoring should be carried out regularly all year, an animal health expert has suggested

Recognising signs of lameness at an early stage can improve foot health in Welsh dairy and beef herds, an animal health expert says.

But farmers are now recognising the problem and taking a proactive approach with guidance from training workshops hosted by their veterinary practices through Lantra’s Skills Development programme.

The training is jointly developed by the Welsh government's Farming Connect and the National Animal Disease Information Service (NADIS), and Lantra Wales leads on the delivery of the training programme.

At one of these workshops delivered by vets Alex Cooper and Mike John at the Fenton Veterinary Practice in Haverfordwest, farmers were advised that picking up warning signs promptly can prevent problems escalating in affected stock.

Cows often mask early signs, but mobility scoring on a scale ranging from 0 for cows with good mobility to 3 for a cow that can’t keep up with the herd allows prompt detection and subsequent treatment.

Mobility scoring should be carried out regularly all year, Mr Cooper recommends.

“It’s important to record the score of each cow and the treatment given so that cases can be monitored, and it will show if the treatment plan and lameness control measures are working,” he said.

Lameness can result from infections that cause digital dermatitis, foul in the foot and white line disease or by trauma which lead to sole ulcers, abscesses and bruising.

Farmers attending the workshop were given detailed advice on preventing and treating many types of lameness, but key messages included:

• Clean and disinfect hoof knives after trimming each animal as failure to do so is a common reason for the spread of digital dermatitis.

• Bandaging hooves affected by digital dermatitis can do more harm than good, as many farmers leave these in place for too long, trapping in moisture and faeces. “If you do bandage, don’t leave it on for more than two days,” said Mr Cooper.

• The timing of foot trimming is key; Mr Cooper recommends 6-8 weeks pre-calving, when cows are 60-120 days in milk, 4-8 weeks pre-turnout and when there are signs of overgrowth.

• Time spent visually inspecting feet for signs of lameness on a regular basis will pay dividends.

• Formalin should only be used if footbaths are positioned away from where people are working because of the health risk from fumes.

• If there is a high incidence of sole ulcers in the herd, consider what might be causing them; cows standing on concrete for lengthy periods and body condition score loss are factors.

• Audit the biosecurity procedures of foot trimmers and vets to ensure they are complying with protocols.

• Reduce the infection pressure by separating cows from muck.

Mr Cooper is an advocate of routine foot trimming: “It is a really good thing to do even if you have a very low incidence of lameness because money spent on trimming will reduce lameness and the costs associated with that.”

Consider the speed that cows are walked to and from the milking parlour and the walking surface.

“Don’t hurry cows,” Mr Cooper warned, “I am a big fan of astroturf as a walking surface. I have seen cows visibly moving faster on that; they are happier and it reduces trauma to their feet.”

The condition of cows has a direct correlation to foot health, he said.

The digital cushion - the ‘fat pad’ under the pedal bone that protects the foot from trauma - is thinner on cows that are under-condition, therefore, they will be more prone to sole ulcers and bruising.

“Digital dermatitis is often imported into a herd from incoming stock and this situation can cause big flare-ups because if cows in the existing herd haven’t been exposed to infection, they will not have an immunity,” he said.