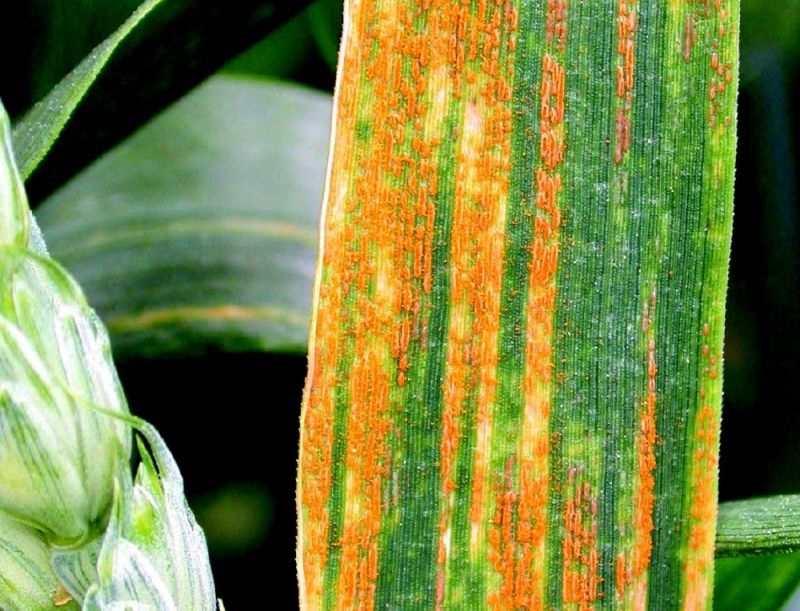 The early release of the ratings follows reports of higher than expected disease levels in some commercial varieties during the 2018/19 growing season.

In response, RL yellow rust and brown rust trial data were subject to additional checks, which found varietal resistance to these diseases was, generally, in line with recent years.

As a result, the revised ratings feature no major changes for most varieties.

Yellow and brown rust populations are highly diverse and dynamic, with different races potentially present across fields and, in some cases, plant to plant.

Unexpectedly high levels of disease on some varieties in 2018/19 could reflect the emergence of a new race at a local scale.

The RL is unable to capture such changes. However, even resistant varieties (i.e. disease rating of 8 or 9) can be infected under very high disease pressure.

A clearer picture of whether there has been a shift in the UK yellow and brown rust populations will be available when the UK Cereal Pathogen Virulence Survey (UKCPVS) completes analysis of samples sent in during the 2018/19 season.

Paul Gosling, who manages the RL programme at AHDB, said: “There is a tremendous appetite for information on rust population changes and how they affect disease ratings.

“This is why we released the ratings early. However, our independent analysis revealed no significant nationwide shift in susceptibility to either yellow or brown rust during 2019.

“Reports of unexpected levels of disease at some locations are a concern, though. Ratings for some varieties have fallen and close monitoring of these varieties is required.

“However, the dynamic nature of wheat rust populations means vigilance is required for all varieties.”