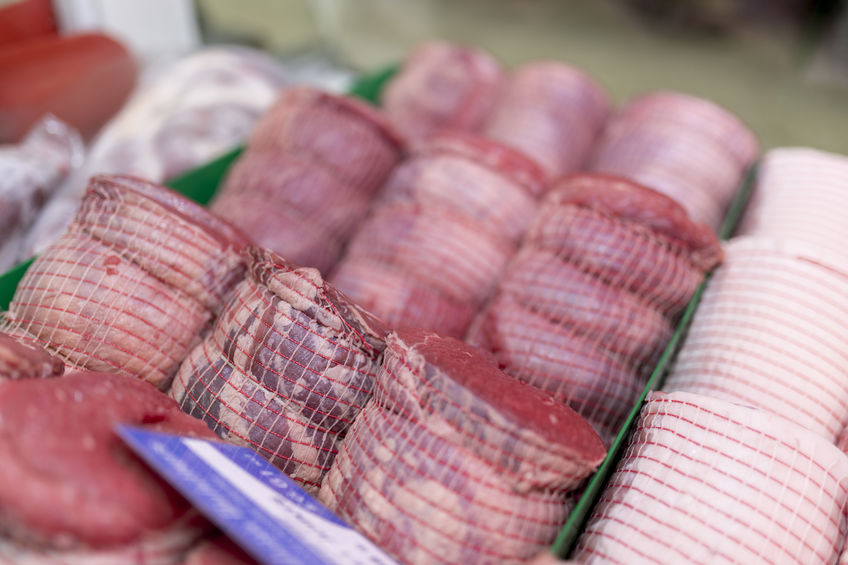 A decline in nutrition levels in plants and fish means it is more important than ever for the public to eat red meat for health reasons.

This is according to Professor Alice Stanton, who is a cardiovascular pharmacology expert at the Royal College of Surgeons in Ireland.

She is set to tell delegates at tomorrow's Oxford Farming Conference about the essential nutrients found in red meat.

It comes as social media is inundated with messages looking to encourage people to adopt a plant-based diet as part of the annual 'veganuary'.

Speaking to The Observer, Prof Stanton said there’s been drops in vitamins and key electrolytes by up to 50% over the past 50 years in plant-based foods.

This is because of the genetic selection for large volume and uniformity of shape and appearance, so the fruit and veg look good on the shelves. However, there hasn’t been selection for nutrient content.

She said: “Absolutely, we need to address greenhouse gas emissions. But I’m concerned about the dramatic reduction in red meat consumption being regarded as the solution.”

The expert added that eating red meat in moderation – “twice to four times a week” – was “protective against heart attacks, strokes and cancer”, while the nutrients were vital for children under the age of three.

“I’m not against vegetarianism or veganism. It is possible to have a balanced diet with vegetarianism. It’s a little bit more challenging but still possible with veganism.

“However, it requires a lot of knowledge and effort, which doesn’t happen in the majority of the population. People don’t have time to invest in getting a really balanced diet through a range of plant-based foods,” Prof Stanton said.

Her comments follow research which shows that people who eat higher levels of red meat and cheese are more likely to live longer.