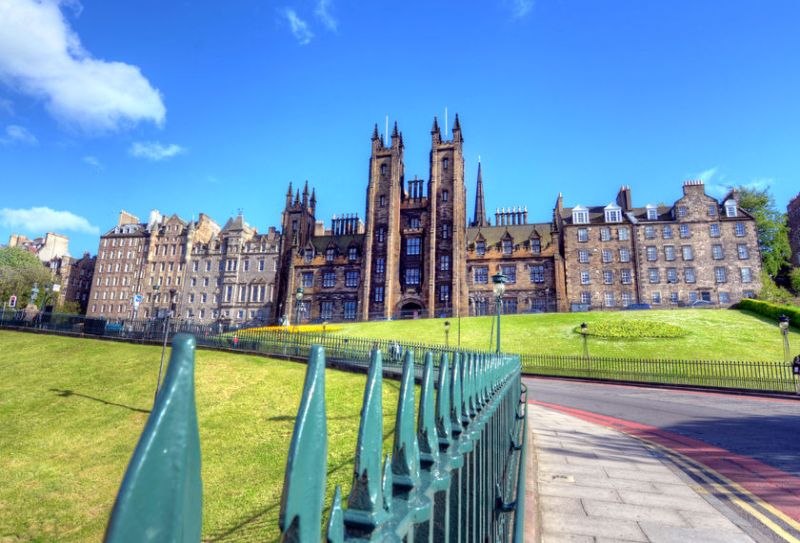 Thousands of students at Edinburgh University have voted to reject proposals to ban beef in all student union run outlets.

A motion to cease the sale of all beef products in Students’ Association cafes and restaurants was debated on 30 January.

At that meeting, the motion received 76 votes in favour, 73.5 votes against, and 5 abstentions.

The vote then went to online ballot on Friday 7 February after the meeting failed to pass the threshold of at least 50% of votes in favour.

Some 6,000 students took part in the online poll, and the results were announced on Monday.

Over half (58%) voted against the motion which would of seen beef removed from the menu.

In a statement, the Edinburgh University Students’ Association said “We are pleased that nearly 6,000 of you students voted, showing a highly engaged student membership who want to have their say.

“The final result was that 58 per cent of students voted against the motion, and as a result the Student's Association will continue to offer beef products as an option in our cafes, restaurants, and shops.”

The debate took an interesting turn last week, when one third-year student offered to buy steaks for fellow students who pledged to vote against it.

The Countryside Alliance responded to the result, applauding the majority of students who rejected this 'illogical' motion.

Mo Metcalf-Fisher a spokesman for the rural group, said: “We are so fortunate to have a sustainable livestock farming industry in the UK, which should be applauded and celebrated - not demonised.

“Universities should be buying and selling grass-fed, British red meat.”

The motion follows moves from the University of Cambridge to stop the sale of beef claiming that that a reduction in consumption can help to reduce the carbon footprint.

However a Freedom of Information request revealed some hypocrisy, as the university had spent millions of pounds on over 17,000 flights in 3.5 years, the same length of time it had implemented a red meat ban citing a need to lower carbon emissions.

In response, the Countryside Alliance and British farmers organised a letter to the university’s vice chancellor, which called on the ban to be reversed in favour of purchasing sustainable, red meat from local farmers.

It follows similar circumstances at the University of East Anglia, which voted last year to ban beef from its student union outlets in a bid to become more environmentally friendly.