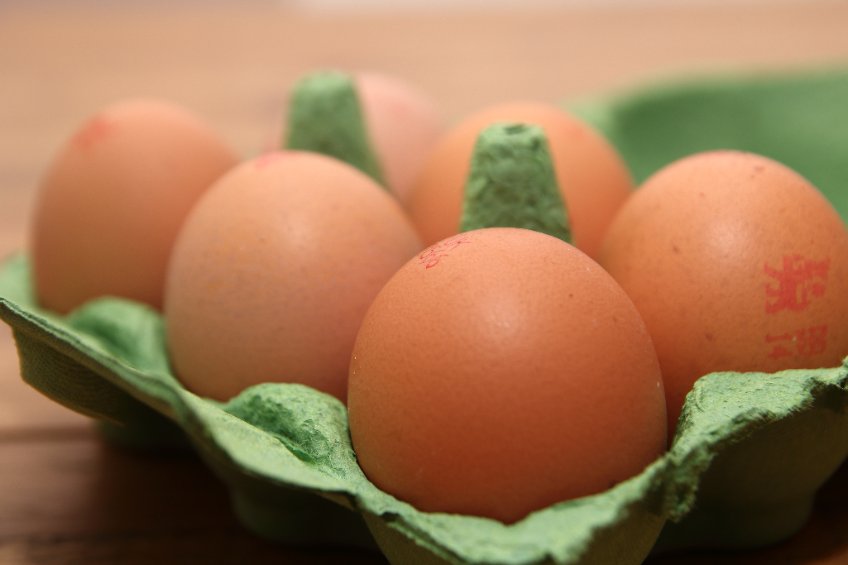 Free range egg producers are being urged to attend a series of meetings to discuss solutions to the ongoing crisis in the sector.

BFREPA CEO Robert Gooch said the aim was to bring producers closer together in a bid to find ways to fix the sector's "dire situation".

It comes following a year of campaigning for a fair deal for free range egg farmers who have been hit by rocketing costs of production.

Many farms have seen energy bills increase by tens of thousands of pounds while feed costs have risen by 50% or more.

Transport, labour and the cost of pullets have all gone up too, leaving producers struggling to make a profit, or in the worst cases, ceasing production altogether.

“An understanding of the costs of production is more essential than ever before, and should be the basis upon which new agreements with packers should be signed.

“We will be sharing our data and asking for feedback on how it can be improved to help farmers understand the risks and rewards.”

The BFREPA costings, compiled independently by ADAS, are increasingly being used by government, retailers and packers in monitoring the egg supply chain and in developing improved egg supply agreements.

At the meetings, ADAS will present how it calculates these monthly figures and debate with farmers how they can be improved.

Mr Gooch said: “Additionally, I will update members on Defra’s informal review of contracts in the egg supply chain and recent progress on improving producer contracts.

"With the launch of a ‘bed and breakfast’ contract from one packer and more looking at cost of production contracts, BFREPA would like to hear from members on their preferred types of egg supply agreements.”

Information on the ongoing bird flu crisis and over-stickering will also be presented and discussed at the meetings.

The meetings, taking place from January to March, will be in Diss, Ardingly, Exeter, Shrewsbury, Lincoln, Milnthorpe, Darlington, Llandindrod Wells, Lauder and Inverurie, with Northern Ireland.

Dates will be announced shortly, with meetings open to BFREPA members and non members.