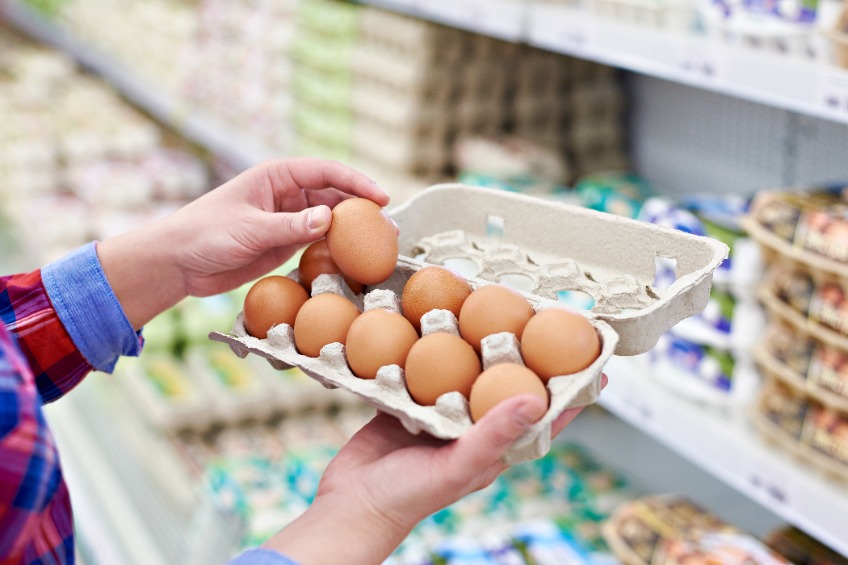 The egg sector's survival is on the line due to poor retailer support and the ongoing threat of avian influenza, NFU Scotland has warned.

The union has repeated its calls for the Scottish government to follow England's footsteps and to impose a housing order on birds.

At a meeting of the union's Poultry Working Group on Thursday (10 November), farmers also criticised the response of some retailers to the UK's largest ever bird flu outbreak.

They said the appearance of Italian eggs on some Sainsbury’s shelves highlighted that retailers were "failing to recognise that the huge increase in input costs faced by keepers is what’s driving them to reduce bird numbers on farm".

In turn, this is increasing the prospect of empty supermarkets' shelves, attendees at yesterday's meeting warned.

Robert Thompson, chair Poultry Working Group, said that Scotland’s poultry keepers were continuing to call on the government to impose a housing order to help minimise the risks.

“For most producers, there are no insurance options against AI while some have only limited and very costly insurance available," he explained.

"The risks of getting the disease in a flock remain too high and many units, especially free-range, will be left lying empty rather than taking a chance on restocking only to risk losing them all and incurring the costs associated with that."

Mr Thompson said that eggs supplies to retailers were 'very tight' and shelves would be empty due to supermarkets' approach to egg packers.

Most retailers have 'ignored requests' from all sectors of the industry for a sustainable price to be offered in response to exceptionally high input costs, he said.

That has resulted in 5.5 million fewer chicks being placed on UK farms in the last 12 months, Mr Thompson warned.

He said: “Where the sector may have been able to help manage the modest reduction in production caused by AI, the lack of retailer support means that eggs are becoming extremely difficult, and costly, to source.

"The retailers need to respond now and treat their UK suppliers with much more respect. This situation has been of their own making."

Importing more eggs from overseas is also likely be a challenge for retailers, as the disease is raging across the EU leading to millions of birds being culled.

Because of this, Mr Thompson said supermarkets should be backing home production and "paying a price that recognises the exceptional high costs that producers face."

It comes after poultry farmers in Wales urged the Welsh government to roll out a mandatory housing order after further cases of the disease were confirmed.

NFU Cymru poultry chairman, Richard Williams said that everyone connected with the Welsh poultry industry was 'extremely concerned' at the situation.

He said there was a general feeling among those in attendance that the Welsh government should copy England and introduce housing measures as "an additional protective shield for birds in Wales".

"The priority for everyone at this time is protecting our flocks from this disease," Mr Williams said after the meeting.

"While NFU Cymru recognises that the disease picture in Wales is different to that currently seen in England, keepers felt that it was vital the industry in Wales kept ahead of the disease.

“NFU Cymru urges Welsh government to keep a very close eye on the continued spread of AI and to take fast action if and when it is required to prevent further cases."