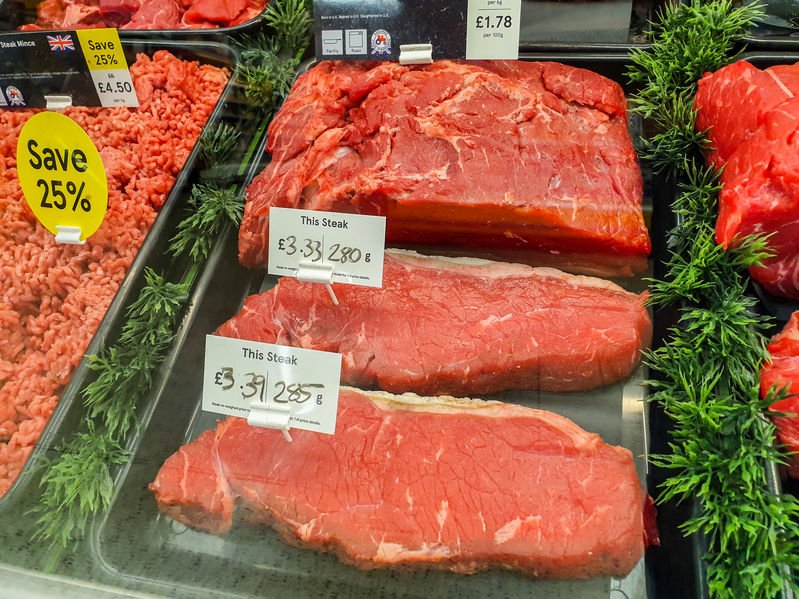 The council has been criticised for not explaining the benefits of sourcing local British meat, produced to high welfare and environmental standards

A local authority in London has been criticised for removing meat from the menu of its catering services in time for Christmas 2020.

Enfield Borough Council has outlined a number of steps they are taking as part of the council’s ‘climate action plan’.

Among the various measures included in the 40-page document are plans to ban meat, which would be enforced by December 2020.

It is understood to be the first time a local authority in the UK has agreed to ban meat from its events.

It states: "All events held by the council where catering is provided to offer only vegan or vegetarian options."

The controversial step is designed to "influence the behaviour of Enfield’s key partners, suppliers and wider economy."

Enfield Catering services currently provide meals for schools as well as thousands of meals to older residents in the North London Borough.

The Labour controlled authority uploaded the extensive ‘Enfield climate action plan 2020’ online in response to their own declared ‘climate emergency’.

Responding to the move, the Countryside Alliance said the council 'failed' their residents by not explaining the benefits of sourcing local British meat, produced to high standards.

It argued that a ban would 'completely ignore' the efforts being put in by UK farmers to achieve net zero emissions by 2040.

Mo Metcalf-Fisher of the Countryside Alliance said banning meat was the 'wrong approach': "That this ban has gone through with what appears to be very limited public consultation, is damning.

"Enfield Borough Council would do well to actually liaise with the farming community, properly consult their local residents and drop this proposed ban immediately,” he said.

The ban follows similar moves taken at both Goldsmiths and Cambridge University, which saw red meat removed from campus menus.