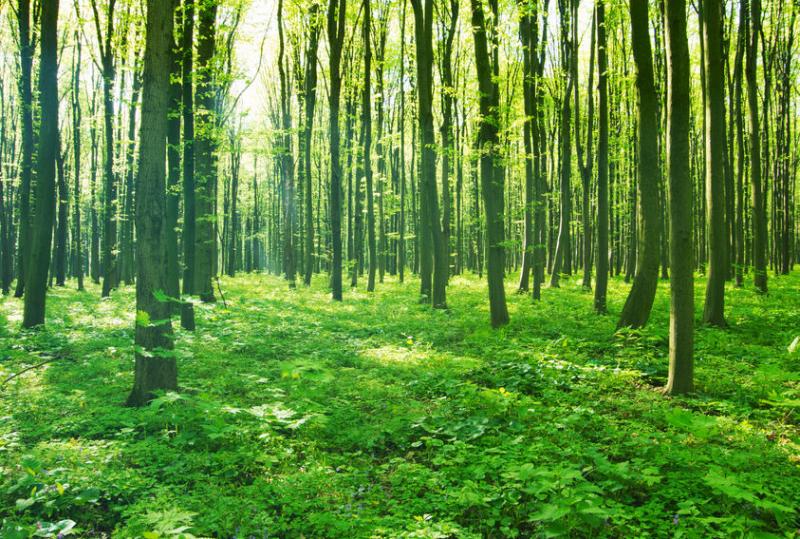 New funding means England’s largest woodland planting scheme in 30 years is a step closer today, and landowners are being urged to get involved.

Doddington North in Northumberland has today (14 February) had its application approved for the Woodland Carbon Fund – a grant scheme to encourage more large-scale planting across the country.

The fund will help the first phase of planting at Doddington North to begin in March this year, when more than 300,000 trees will start to be planted across over 130 hectares.

It is hoped the scheme will help enhance populations of the red squirrel while storing over 120,000 tonnes of carbon.

Through the Woodland Carbon Fund, farmers and landowners with 10 hectares of land or more can apply for up to £6,800 to plant and protect trees.

Richard Greenhous, Director of Forest Services at the Forestry Commission, said the "milestone" towards the scheme will eventually culminate in more than 600,000 trees planted in Northumberland.

“Doddington is exactly the kind of large-scale tree planting project we want to see more of, and we stand ready to support other landowners to realise the benefits of woodland creation,” Mr Greenhous said.

Doddington North is also in the process of applying for funding under the Countryside Stewardship Woodland Creation grant scheme, which will help with tree planting where it brings wider biodiversity benefits.

The first tree will be planted by local school children at an event in Doddington on Friday 23 March.