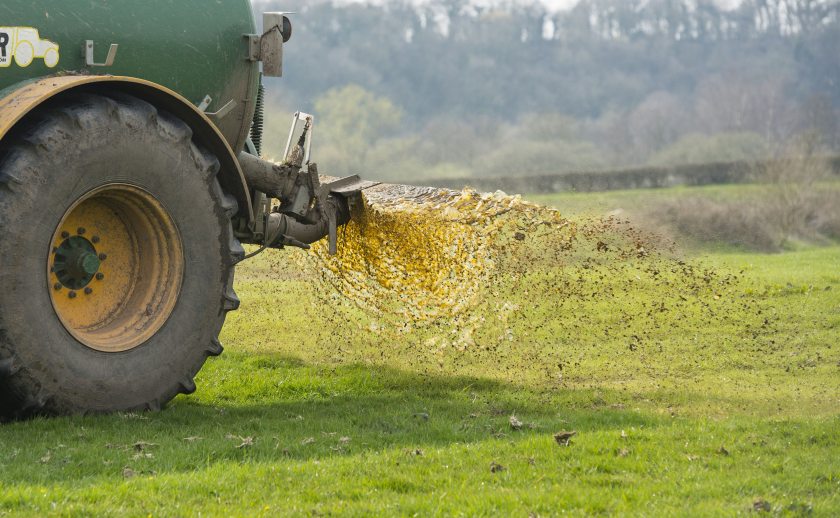 The Environment Agency has been asked by MPs to review its interpretation of rules on the spreading of organic manure by farmers this autumn.

Farming groups have raised concern that, under the agency’s current interpretation of the rules, farmers who want to apply organic fertiliser in the autumn, for a spring crop, are required to inform the agency that they have broken the law.

However, the Chair of the Environment, Food and Rural Affairs Committee (EFRA), Neil Parish MP, said that farmers were understandably reluctant to say that they had broken rules because a responsible application of organic manure in autumn was a well-established part of good soil management.

This approach, Mr Parish said, ensures nitrogen applied in the autumn was available to crops in the spring. It is not possible to apply organic manure in the spring because it will destroy the crop.

Moreover, he said if farmers are prevented from using organic fertilizer, they would likely use inorganic products instead, which have a higher carbon footprint - and this would counter the government’s carbon net zero ambitions.

The Committee says it supports the agency’s aim of reducing agricultural pollution but is concerned that its current interpretation of the regulations was disproportionate.

MPs said the regulations penalised farmers who follow the rules while not doing enough to stop bad practice by those who did not.

The EFRA Committee has therefore asked the agency urgently to revisit its approach to ensure it does not prevent the responsible application of organic manure in autumn.

Mr Parish asked for a clear, updated interpretation of the rules. Given the urgent need to spread fertiliser this autumn, he asked for a reply from the agency by Friday (29 October).

The Committee said it planned to publish the Environment Agency’s response.