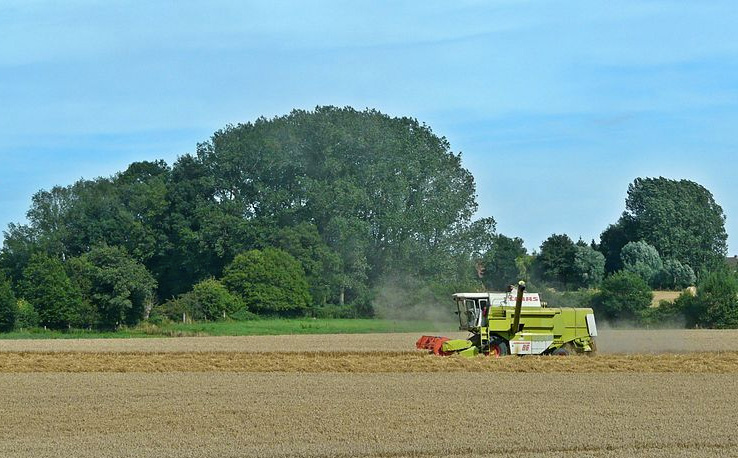 Environment groups have written to the Prime Minister and Deputy Prime Minister to condemn Environment Secretary Owen Paterson’s support for growing GM crops in Britain. Greenpeace, Friends of the Earth, GeneWatch UK, GM Freeze and the Soil Association expressed concerns that controversial Roundup Ready GM crops might be planted in England as early as Spring 2015.

The first GM crops in the pipeline for approval that are likely to be grown in England are Monsanto’s Roundup Ready GM maize NK603 and Syngenta’s GA21. These crops are genetically engineered to withstand blanket spraying with the weedkiller glyphosate (brand name Roundup).

Previous plans to grow herbicide-tolerant GM crops commercially in the UK were abandoned in 2004 following the Farm Scale Evaluations, which showed that blanket spraying with weedkillers destroys important habitats for birds, butterflies and other wildlife.

“Monsanto and other GM companies are desperate to push their GM crops into other countries before the devastating impacts on wildlife and farming destroy existing markets,” said Dr Helen Wallace, Director of GeneWatch UK.

“The Government should not be caving in to commercial lobbying and putting British birds and butterflies at risk.”

“Ten years ago the UK Government reviewed the scientific, environmental and economic impacts of GM crops and food, and concluded they offered little benefit to the UK. Despite much huffing and puffing from its advocates, little has changed and the propositions on offer from the biotech industry are largely the same as they were. But the UK Government is so in thrall to industry hype that they want to deconstruct the EU single market – previously the only thing about Europe they wanted to keep – in order to grow GM crops that nobody wants,” said Dr Doug Parr, Chief Scientist, Greenpeace UK.