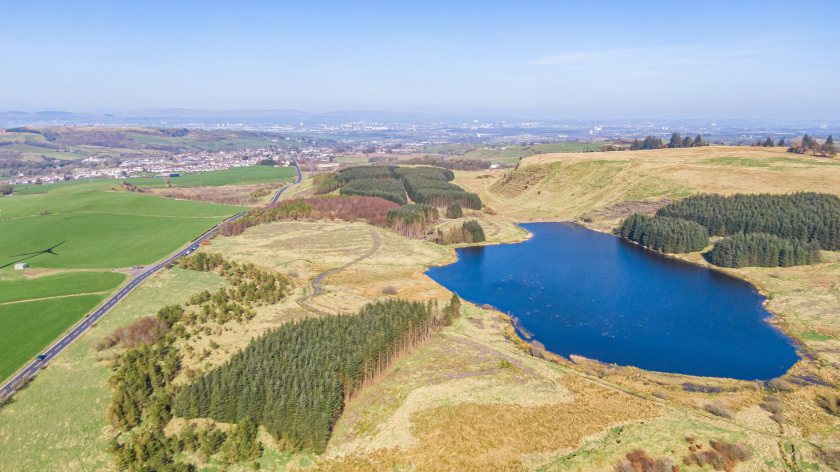 A well-established commercial and amenity woodland located in a scenic position just 10 miles away from Glasgow is now on the market.

“The landholding has a notable amenity value and significant potential to produce future income from established timber plantations but also ability to expand the existing sporting and other environmental interests.

The woodland comprises sitka spruce and native broadleaves including oak, birch, rowan and alder as well as smaller areas of Norway spruce and scots pine.

The various plantations are well established, creating an attractive and productive woodland. 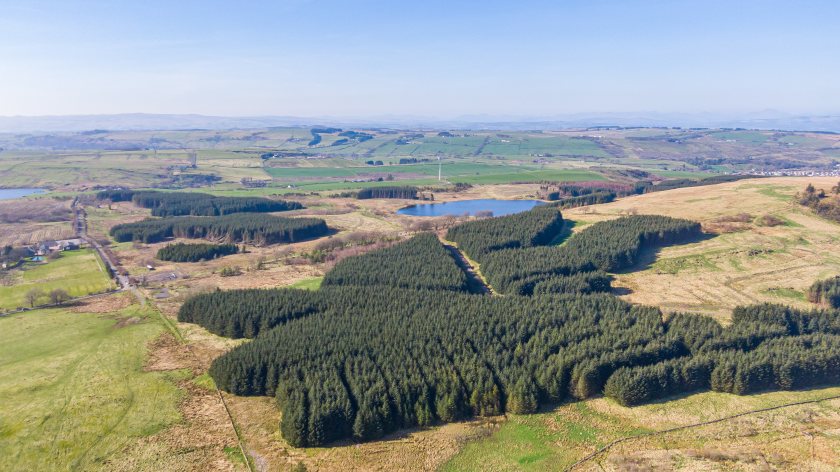 Galbraith says the sitka spruce will provide a substantial reserve of timber in the future.

The majority of the woodland areas were originally planted in 1995 as part of the East Renfrewshire Community Woodland scheme which has now expired.

There are two lochs known as Craighall Dam and Snypes Dam, which add an attractive water feature and diversity to the commercial forestry areas.

The fishing potential of the lochs could be developed if desired, Galbraith explains, and in light of the topography of the ground there may be the opportunity to create a renewable energy project in the longer term. 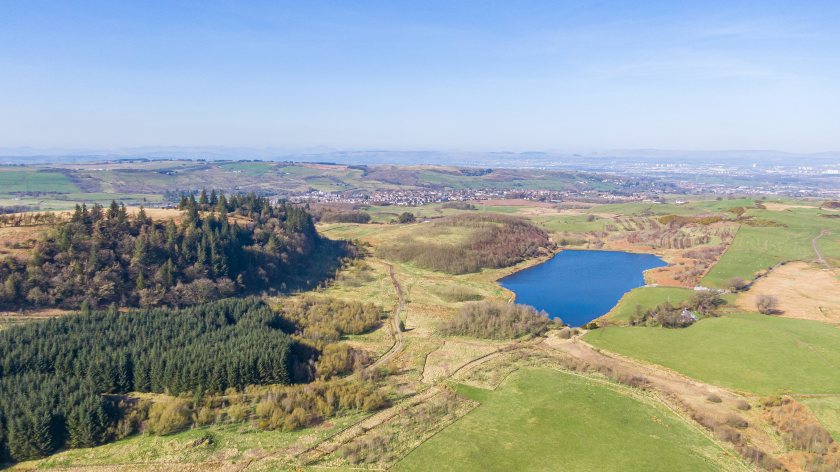 Mr Barrie added: "Interest is expected from a wide range of buyers including commercial forestry investors and other private individuals as well as those with an interest in natural capital.”

The majority of the open ground and pasture has been classified as Grade 4.1 and 4.2 with a large area of Grade 5.1 by The James Hutton Institute.

The land also benefits from an excellent network of internal forest roads, which extend to around 3.6 km and lead directly from the minor public roads to the west and south of the property.

Craig O’Neilston is for sale as whole through Galbraith for offers over £900,000.