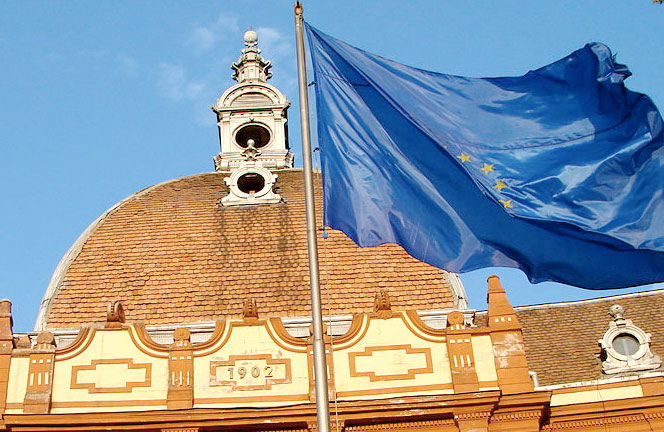 The European Union has adopted new emergency measures in the wake of the Russian ban on EU agricultural imports, the Commission announced.

Worth up to €165 million, this new scheme provides support to withdraw surplus volumes from the market and comes in addition to the programme worth up to €125 million € for fruit & vegetables that was announced on August 18, but suspended on September 10 because provisional applications showed that the full budget allocation had already been claimed. In order to be better targeted, the new scheme includes an annex outlining eligible volumes in individual Member States with specific figures per product group.

These volumes are based on export volumes for this period in the last 3 years with amounts deducted to take account of volumes already claimed under the first €125 million scheme. The new plan also includes oranges, mandarins and clementines for the first time.

Confirming the programme today, EU agricultural commissioner Dacian Ciolos stated: "I am pleased that the Commission has managed to mobilise a further €165 million to help ease the market pressure for fruit and vegetable growers following the Russian ban. This programme will be more targeted than the initial scheme, although there is still some flexibility within the 4 product groups. These market support measures will provide short-term relief."

As in the previous programme, this scheme foresees EU support for withdrawals for free distribution (which is 100% EU-funded), or for withdrawals for non-food use (e.g. composting), where the rate of EU support is lower. Similarly, the option of green-harvesting or non-harvesting is also available, with a support level slightly lower still. As previously, the measures will also be available for producers who are not members of producer organisations (PO), but the level of EU funding is higher for PO members (75% of the figure foreseen, compared with 50% for non-members), with the possible further (25%) top-up for such producers from the PO operational fund.

The new scheme, which will run until the end of the year, includes an annex with specific volumes listed in 4 product categories for the 12 countries which exported most fruit & vegetables to Russia during the September-December period (September to March for certain fruit) on average from 2011-2013.

In addition to these specific volumes, all 28 Member State will have a reserve of 3 000 tonnes each for supplementary withdrawals for the products listed in this programme, plus cauliflowers, cabbages and mushrooms, with Member States allowed to prioritise certain products.

Following the Russian ban of imports of certain agricultural products from the EU (and the USA, Canada, Australia, and Norway) on August 7, the European Commission has responded with specific market support measures for peaches & nectarines (€33m), perishable fruit & vegetables (€125m), and private storage aid for butter, skimmed milk powder (SMP) and cheese, as well as an additional € 30m for promotion programmes.

Today's measure is a further Delegated Regulation taken under the Commission's own authority, without need for prior approval by Member States or the European Parliament. However, the Commission did consult with Member State experts on certain modalities while drafting the text.